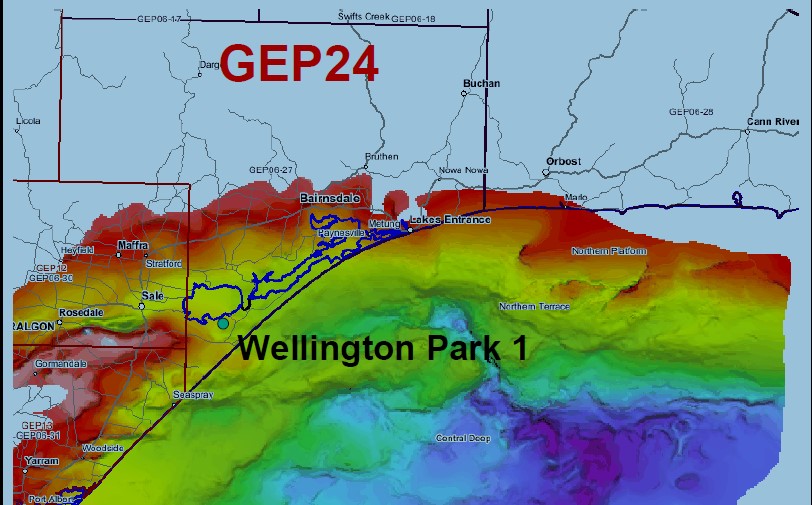 It has been known for some time that Gippsland has promising geothermal energy resources. In 2010 I stood in the state seat of Morwell on a platform of developing the geothermal energy under the coal. This policy was based on work done by the Melbourne University Energy Institute (MUEI) where the main principle was that the thick layers of brown coal act as a blanket and that enhanced temperatures were to be found below the coal.

Previously the valley generators could have used the geothermal resource below their power plants. The heat which is as little as 700m below them, could have been used to augment electricity production and reduce their CO2 output at the same time. Due to the looming climate emergency this is no longer an option. However direct production of up to 2gw (equivalent of 500 wind generators) of electricity from geothermal energy is possible within 10 years according to the MUEI.

Two companies have had Geothermal Exploration Permits (GEP) over Gippsland for many years. Greenearth Energy (also connected with Lakes Oil) has permits that covers the Latrobe Valley / Gippsland region and the land running south to the coast. Within the area lie four of Victoria’s major brown coal fired power stations as well as various existing and potential large consumers of electricity and heat. Although Greenearth have had permits since 2009 little progress has been made. Likewise Petratherm has had a GEP over East Gippsland since 2008 and has achieved little or nothing to date. (See Map above)

Obviously geothermal energy is not a priority with the Energy and Resources division of the Department of Name Change which is still issuing coal exploration licences. The MUEI is calling for a Geothermal Institute to be established to get the ball rolling. Perhaps this could be accommodated at the Federation University Churchill Campus? Or perhaps it could become part of a revitalised SEC also located in the Valley?