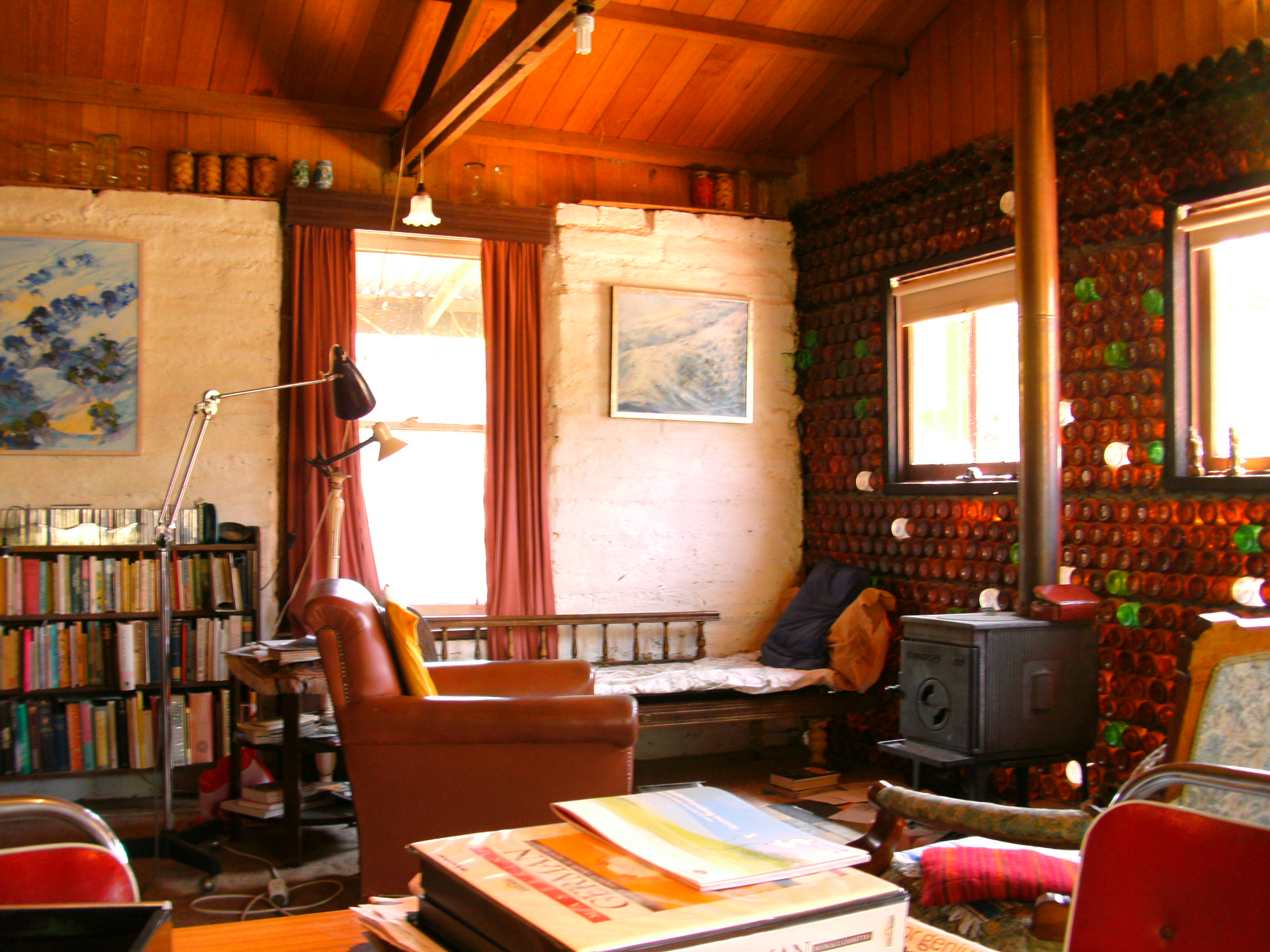 The first was the Naomi Klein film This Changes Everything which was screened at the Paynesville Community Centre on 3 December with an audience of 32. I have a brief blog on this event here http://petergardner.info/2015/12/this-changes-everything-screened-at-paynesville-6-12/  The second was Time to Choose which was sent by my sister in Canada. Unfortunately I was continually disrupted by the phone and other household chores whilst trying to watch this. http://www.huffingtonpost.com.au/entry/time-to-choose-watch-the-new-film-from-oscar-winner-charles-ferguson_565c5678e4b079b2818acee0?section=Australia