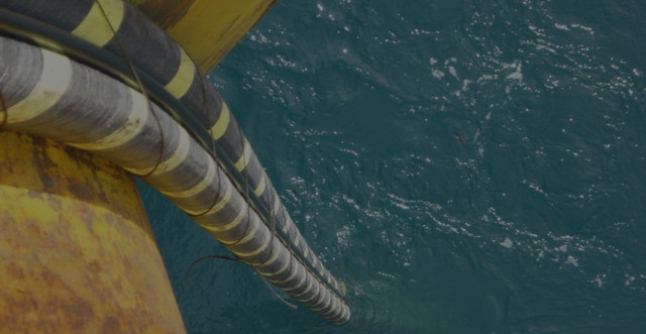 Following the failure of the Basslink cable between Tasmania and Gippsland the power situation in Tassie has deteriorated markedly. Recent news suggests that the Tasmanian premier will appeal to the federal government to finance a second High Voltage Direct Current (HVDC) cable across Bass Strait. TasHydro (and the Tassie government) is in diabolical trouble with the state’s largest industrial concerns being asked to reduce their power consumption and with a gas generator being imported from the Middle East at an astronomical price. There have also been calls to boost wind and solar in Tassie by the opposition – the argument being that the wholesale price of wind generated energy less than that being paid now – but such projects have long lead in times and do nothing to help the immediate crisis.

Tasmania is now suffering from a combination of the partisan politics of the Abbott era, unwise decisions by TasHydro and the Tassie government, the effects of climate change on rainfall and some bad luck. Tasmania was the one state that clearly benefited from the carbon tax. The votes of the Tasmanian coalition senators (and the PUP) to abolish this tax were thus against the interests of their state. Once the legislation to abolish the carbon tax was passed TasHydro made the poor decision to sell as much hydro generated power before the income generated by their renewable energy credits ceased. With hydro storage much lower than it should have been along came the climate change (and El Nino) enhanced drought which made matters so much worse. And then the Basslink cable failed.

With hindsight it is now clear the government and TasHydro’s decision not to proceed with the Taswind project was another mistake. The Taswind project involved the construction of 200 wind generators on King Island plus, importantly, a second HVDC cable to the mainland by a different route. Had the project gone ahead in 2014 the second HVDC cable would already be in place providing the much needed back-up for the system. Tassie is now suffering on many accounts from the perils of partisan politics and having number crunchers and accountants making the decisions instead of them being made in the public interest. It is time to put the Taswind project not only back on the agenda, but on the fast track.