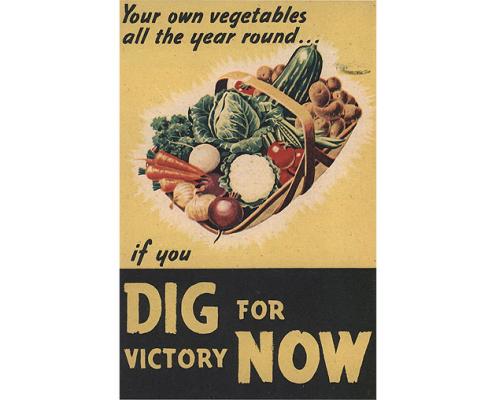 Some prominent scientists have been astounded by the recent surge in global temperatures and are now talking about a climate emergency. It is becoming obvious that our elected governments, of whatever persuasion, are paralysed by the threat of climate change and are unable to pass any meaningful legislation. They are divided and kowtow to vested interests and financial restrictions; they are prisoner to the status quo. Consequently we are rapidly approaching the time when “war-time style emergency governments” will take control of our legislatures to deal effectively with climate change.

How will emergency governments come about? The true divide in Federal Parliament is not between labour and liberal or left and right but between those that accept the science of climate change and see the need to act and those that don’t. Generally speaking the National Party are in the latter group and the liberal party is divided. But overall there is a clear majority in favour of action. There are a number of possible paths to emergency governments. One is a split in the Liberal – National party coalition that isolates the climate denying rump. Another is the more gradual process of the climate deniers being removed in the electoral process. Our representatives will eventually come to the conclusion that drastic action is required quickly and that the only way to tackle mitigation and carbon drawdown will be to act in the interests of the people and not for vested interests. A precursor to “emergency government” will probably be a bipartisan approach by all or most of our MPs.

Emergency government will mean the end of such matters as ‘debt’ and ‘financial restraint’. The questions facing administrators will be what needs to be done and how to get that done as best and as quickly as possible. This will be achieved by acting on the advice of the ‘best science’. Engineers will provide the possible ‘how to do it’ paths. The last criteria in the decision process will be cost. No doubt once the prerequisite decisions have been made – what needs to be done and how to do it – they will done as cheaply as possible. But if the ‘best outcome’ is also the most costly then that must be undertaken.

Some of the sorts of tools necessary for emergency governments could possibly include strict financial controls and massive propaganda campaigns but also increased media controls. The governments during World War 2 used matters like this but also included conscription of labour, rationing of essential items, industry and trade controls and many other matters directly related to consumption.

The irony is that many who, in the name of freedom and democracy, continue to oppose any action on climate change are, by their actions, actually attacking that which they are supposedly standing for. Emergency governments will curtail certain aspects of freedom and some democratic rights will be removed. It will no longer be a question of whether to do things but become a question of which, how, the best way to do it, and the quickest. Each day that concerted action against climate change is delayed the more certain it is that emergency governments will eventually emerge.