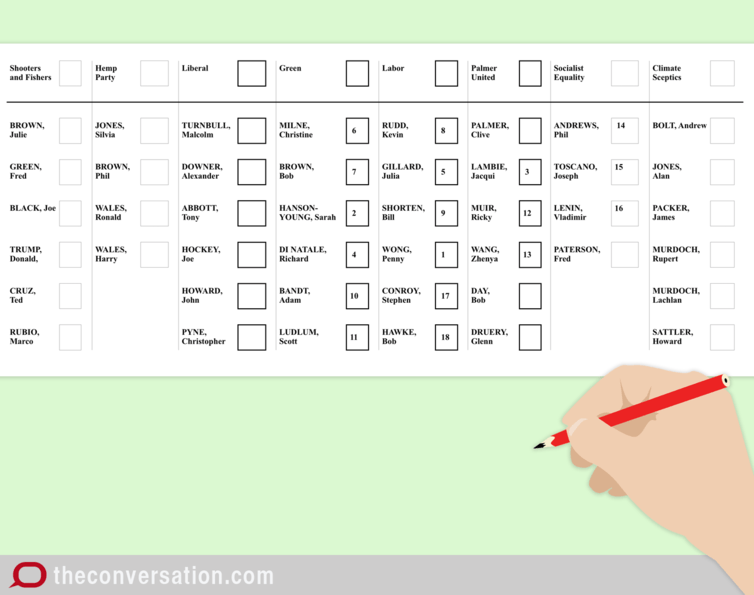 Since the failure of the Climate Coalition in the 2007 Australian general election there has been a need for a political party concentrating on climate change and renewable energy. Currently there are two fledgling parties of this sort – Save the Planet (STP mainly in Victoria) and the Renewable Energy Party (REP mainly in NSW) both unregistered and seemingly unable to muster the 500 members needed for registration by the Australian Electoral Commission. But a sitting member of parliament can form a political party with just 30 members.

With the newly legislated changes to Senate voting and under current circumstances it is unlikely that many of the crossbench Senators will be re-elected. The personal political party (perhaps aside from Xenophon) will not succeed. Neither will the obscure party. But here is an major issue with substantial and growing support (or alarm) waiting for a party – a climate change party incorporating the no coal mines and no coal seam gas movements, renewable energy and combating and adapting to the threat of warming. A threat on which neither of the major parties have a satisfactory policy and with the greens is often submerged in plethora of their other policies. Recent polls indicate climate change is one issue electors are increasingly seeing as a being very important.

A new ‘climate coalition’ could be quickly formed by one or more of the crossbench Senators. It could quickly absorb or affiliate the unregistered parties and provide a substantial number of well qualified high profile candidates across the country in the next election. It could quickly garner maximum publicity and raise substantial sums for election campaigning. It would have the prospect of getting a Senator elected in several states especially in the event of a double dissolution.

The most likely candidates to do this are Senator Muir or Senator Lazarus. Either could form this climate party (and bring in STP and the REP if possible) but it must be done now. It may be an opportunity for either, or both, of them to extend their political careers. Such a party could change the face of Australian politics. And with a moderate name like the Climate Coalition it would hopefully attract a substantial number of votes from across the political spectrum.