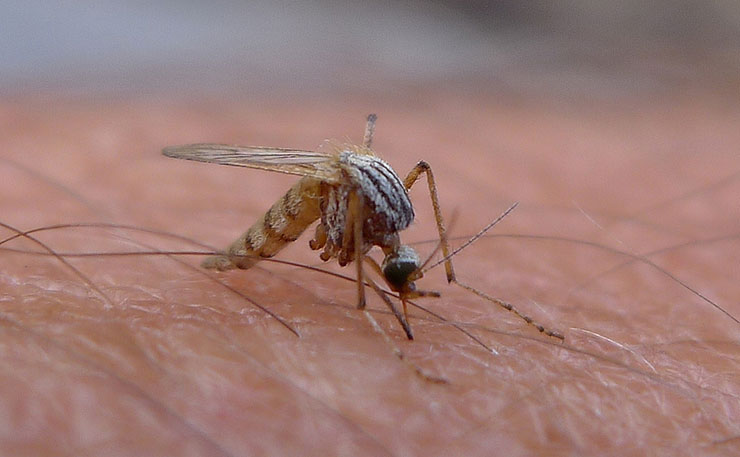 A warming climate affects your health in many ways.

Direct effects include heat waves, which cause excess deaths in vulnerable people, when there are 3 or more, days in a row, without cooler nights for our bodies to return to normal. Extreme weather events such as storms and bush fires, can kill or maim during the immediate event, and smoke, trauma and anxiety may cause ongoing health/ mental health issues.

The indirect effects may be far reaching, including changes in mosquito and other vector borne disease range. This includes mosquitoes surviving at higher altitudes as ice and snowcaps vanish, as well as spreading to higher latitudes. Prolonged warmer seasons, also lead to increased food and water borne diseases, with bacteria multiplying faster when it is warmer. We also expect altered patterns of allergic disease as ecosystems adapt and change, and flowering seasons move or lengthen.

Possibly the biggest climate related health issue, is how food production may be affected.  Increased CO2 tends to increase plant growth but it reduces protein content in wheat, for example. Changes in frost frequency, can affect fruit production and also pest control, reducing food production. Increased drought means that major grain growing regions, may become less reliable. Food scarcity nearly always leads to civil unrest and is cited as causative for the Arab Spring and also the Syrian conflict which both started with food price riots, in 2011.

An excessive world population faces disastrous water shortages which will dramatically reduce food production but also limit clean drinking and washing water. If warming is unabated, loss of the world’s snowcaps will result in unimaginable hardship. Most of the major Asian river systems arise in the Himalayas where the glaciers are melting just like everywhere else, but they are the water source for around 40% of the global population.