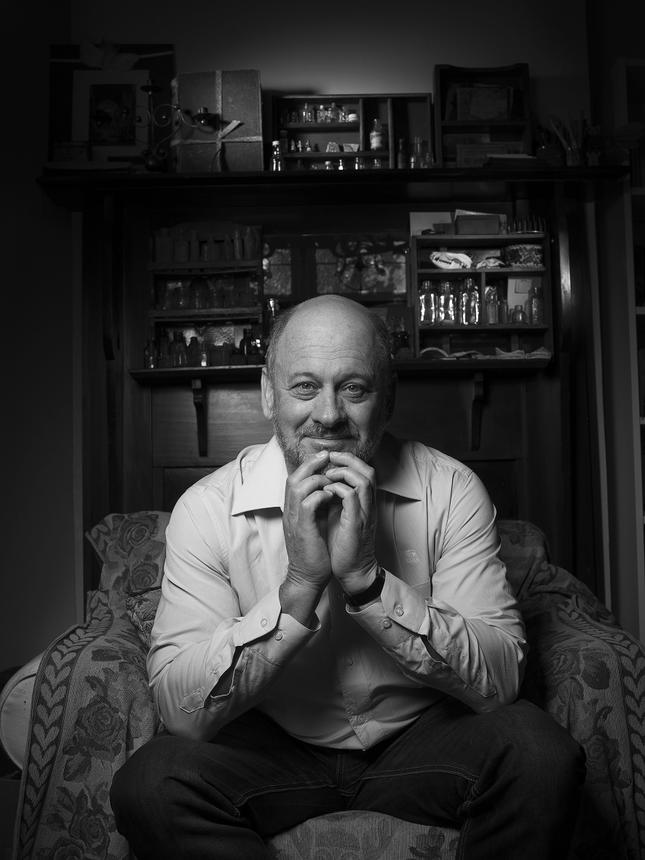 To my mind the main attribute of leadership is doing something first and bringing your followers with you. It is a far more difficult task than people imagine. Often it is a very long process, and often for the leader, a very lonely one. My grandfather, a grocery store manager, was the first to introduce a self-service grocery in Victoria after the Second World War. It was a failure. Fifty years later it is ubiquitous. My own experience in writing on Gippsland history has been much more satisfying but the results also a long time coming. In the early 1970s I began writing about the local indigenous tribe – the Kurnai – and the shameful and violent treatment they had received in the past. Nearly fifty years later this part of our history is generally recognised and accepted across the region. But (like my grandfather) it is unlikely that I will live to see the fruits of my own meagre efforts on Climate Change in Gippsland.

Our parliamentarians, even our prime ministers, seldom qualify as true leaders. In 2007 the Labor PM Kevin Rudd recognised climate change as the most important issue of our times but lost courage at the crucial moment when the implementation of an emissions trading scheme was defeated. (He should have called a double dissolution – over a real issue unlike the one we have just had.) Likewise our current PM continues to disappoint, seemingly a prisoner of the hard right denialist faction of his coalition. In my last blog I highlighted Margaret Thatcher as an early political leader. In America President Obama also leads though he is restrained by reactionary politics and the hugely powerful fossil fuel lobby. We exaggerate the US trends with our so-called leaders controlled and constrained by the same reactionary politics and lobby.

In science and religion leaders have been calling for concerted action on climate change for many years including James Hansen, formerly of NASA, in Australia Tim Flannery and more recently Pope Francis. Others include former business leader Ian Dunlop and former Liberal Party leader John Hewson. In the media – a crucial sector forming public opinion – leadership is largely absent with a small number of exceptions including Peter Hannam of Fairfax and a few other journalists. The main part of our print media (guess who?) remains in the denialist camp.

In Gippsland leadership is hard to find, in the media or amongst our political representatives. Shire councils are by far the most encouraging in this regard. Our local parliamentarians are either nowhere to be found on this issue (State) or still in a state of denial (Federal). It is hardly comforting to know that the laws of physics and the course of events will eventually force momentous changes. Aside from the inevitable loss of life our freedom will probably be amongst the early casualties.