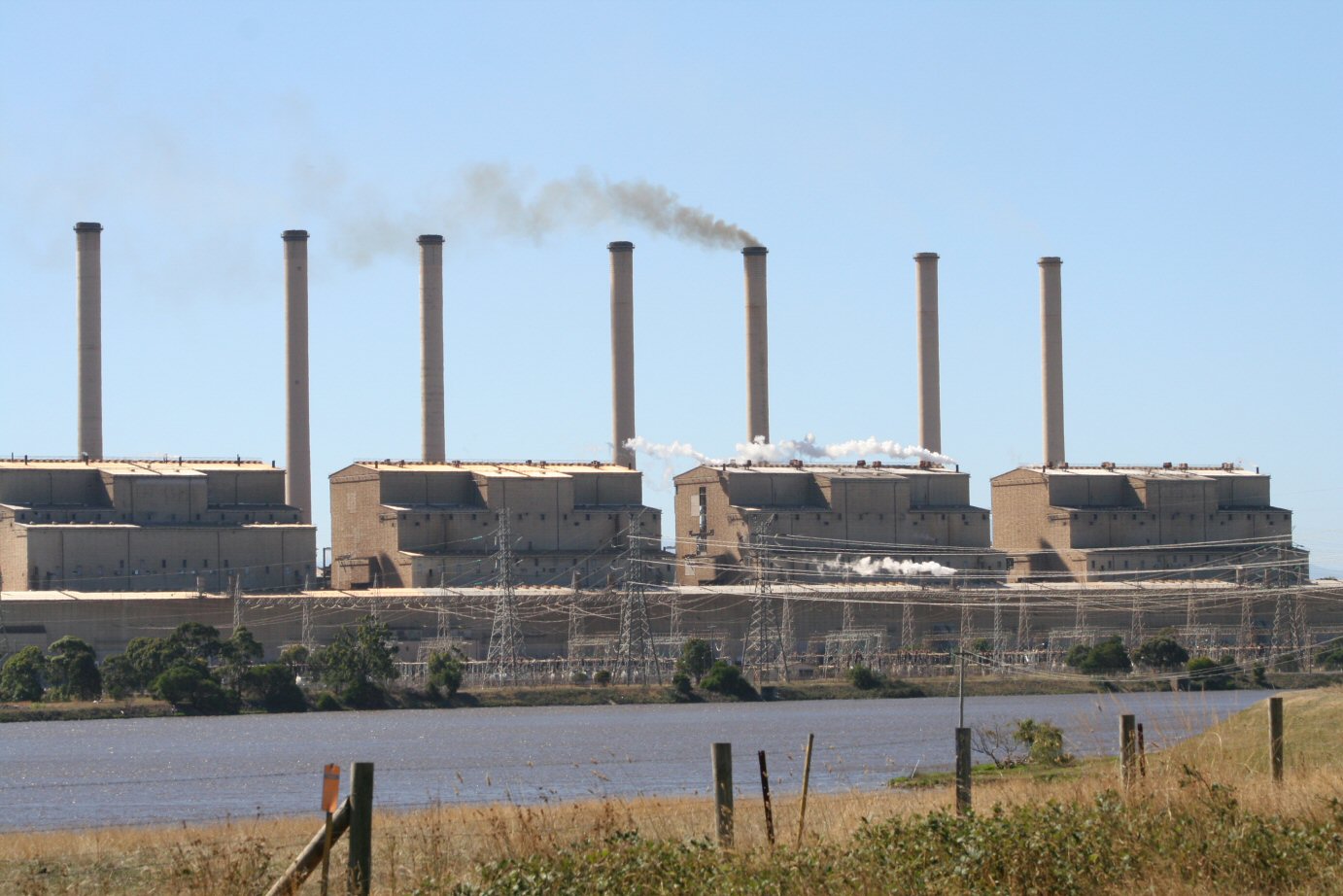 In case you missed it the headline in the Melbourne Age on Saturday (24.9) was that Hazelwood power station was to close next year and up to 1000 jobs could be lost. However it is not definite that the station (and presumably the mine) will close next year and this may be another false alarm. What we can be sure of is that Hazelwood will close, and close soon, and will be progressively followed by the other brown coal fired generators. We have almost run out of time for an orderly and just transition. Brown coal power generation has to cease as quickly as possible and be replaced by renewable energy if we are to have any chance of combating climate change.

Three years ago during an election campaign, I made some brief suggestions as to how a just transition in the Latrobe Valley could be achieved. Since then I have made a number of comments in this blog on a just transition in the valley.  But virtually nothing has been done in the way of planning and therefore governments must react to now to what is almost certainly a fait accompli.

A planning organisation for the Valley transition must be put in place immediately. The first task of this organisation should be to absorb the local unemployment pool. Unemployment has been reported at 18% in Morwell and 14% in Moe and is the highest in the state. This was done on a very small scale in 1999-2000 in the old Omeo Shire following disastrous floods in the Tambo valley where the unemployed were employed tree planting on land considered marginal or unproductive and bought back by the state. Tree planting is only one of the options to reduce unemployment but it can be put into effect quickly, co-ordinated with various state government departments and local bodies, and is the only carbon capture and storage system that works. Other options include an expansions of the education system, apprentice numbers, local fire fighting and emergency systems and other actions all designed to fit in with tackling the problem of climate change.

At the same time as the unemployment pool is being absorbed planning should commence for joint ventures between the state, business and workers. The earthworker co-operative is one embryo organisation of this type but so far any contribution from the state is lacking. Earthworker requires a massive order of heat pumps that must be increasingly manufactured in Morwell. These should be placed in all state owned buildings starting with those in the valley. Using the open cut and pondage for pumped hydro is another option.

Part of the just transition must be some form of security for the workers who lose their jobs. Generous redundancy or retirement packages must be offered. One suggestion has been for workers to keep getting their pay for a year. It is now not a matter of economics but of survival. It is not a matter of whether it must be done but how it must be done. Profitability should only be applied when all the other conditions have been met. I have made a suggestion for raising finances locally here. The Victorian government has just raised $300m in green bonds. What better way to use these funds than to rapidly increase the speed of the just transition? State and local governments must devise means to attract business. A range of options is needed. No doubt I will still have more to say on this in the future.