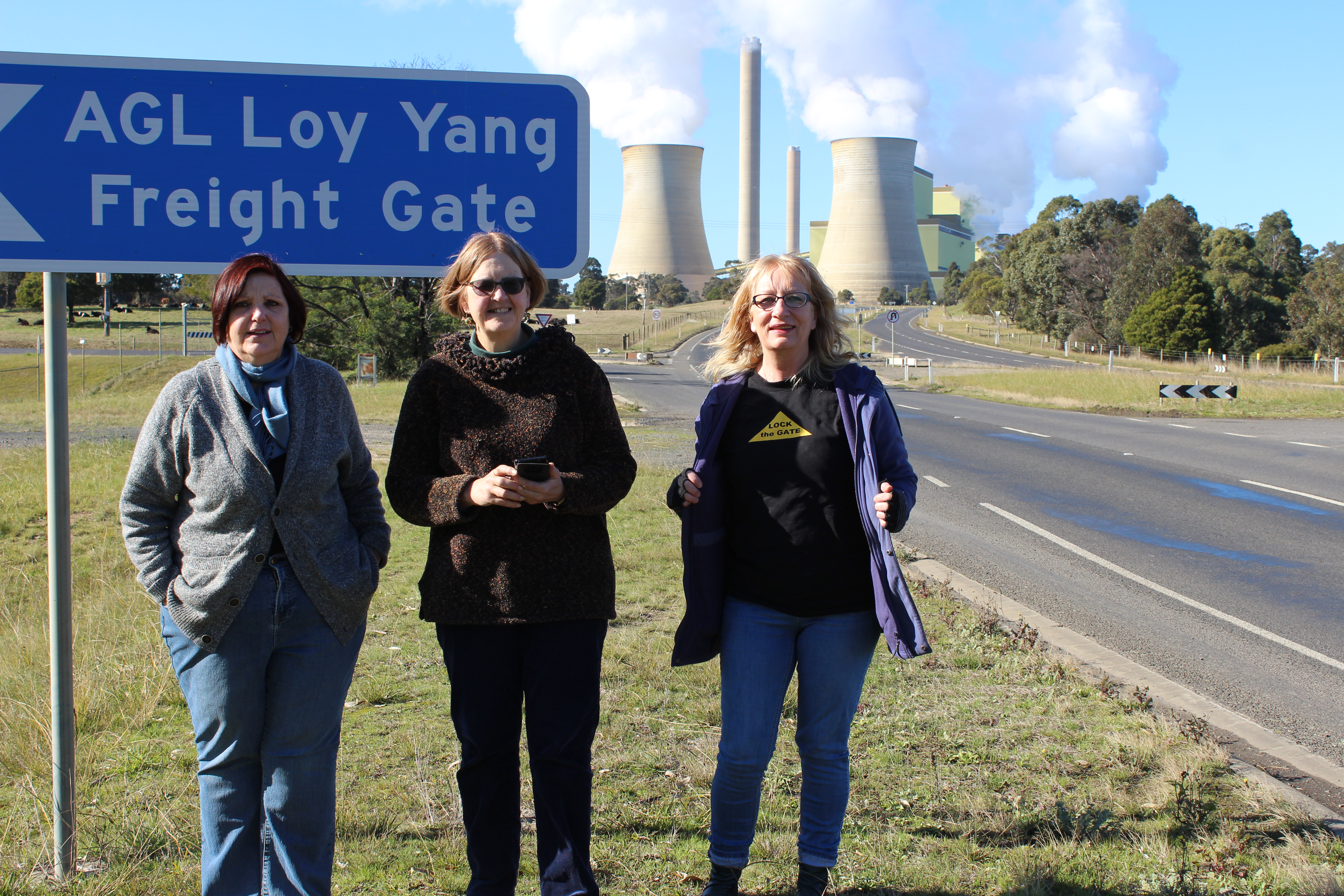 With the possibility of Hazelwood Power Station shutting soon and the just transition still nowhere in sight one suspects that there is a feeling of unease in the valley. The privatisation of the electricity generators in the 90s was generally a disaster for the valley in terms of employment, skills retention through apprenticeships, and other aspects bringing on a general economic malaise that is still visible in parts of Morwell and Moe. That was a small transition done very badly with the ‘holy dollar’ being the ultimate determinant of what could and had to be done.

But major changes of this sort must consider people and their communities for that is what a just transition means. Before anything else it means that the large pool of unemployed in the valley is soaked up by some means or other. At the same time planning for the eventual shut down of all the generators must begin. The planning should cover manufacturing, various possible sources of renewable energy including wind, solar, heat pumps, pumped hydro and geothermal, and other aspects of the transition. Finally any workers made redundant must also be treated generously.

With two years of inaction on State government’s behalf it now appears that they may be saved by a bit of luck. Funds that were originally designed to support brown coal projects – co-financed by the Federal and State Governments – are sitting idle after two of the three projects have been abandoned and the other languishing and yet to produce a satisfactory environmental report. See here.  No coal company can possibly produce a carbon neutral report. Therefore none of them could pass the first and most important environment test – that it must not contribute in any way to global warming – and in effect be carbon neutral. How any government in this day and age with all the scientific information before them could make such poor decisions to finance projects such as these is beyond belief.

But with this misdirection of government policy comes an opportunity with up to $45m sitting idle in the State’s coffers. With these funds the just transition can commence immediately. An overriding planning body – the Latrobe Valley Just Transition Commission or whatever you like to call it – can be cranked up immediately with these funds. They should look at all the options and work with education institutions, engineers, scientists to achieve whatever it takes. The needs of accountants and number crunchers should be well down the list. In short this organisation should be very like the one that started the SEC under General Monash nearly 100 years ago with powers to co-opt and if necessary override the decision makers in other government departments and organisations. For State Labor the next two years have to be a whole lot better than the last.