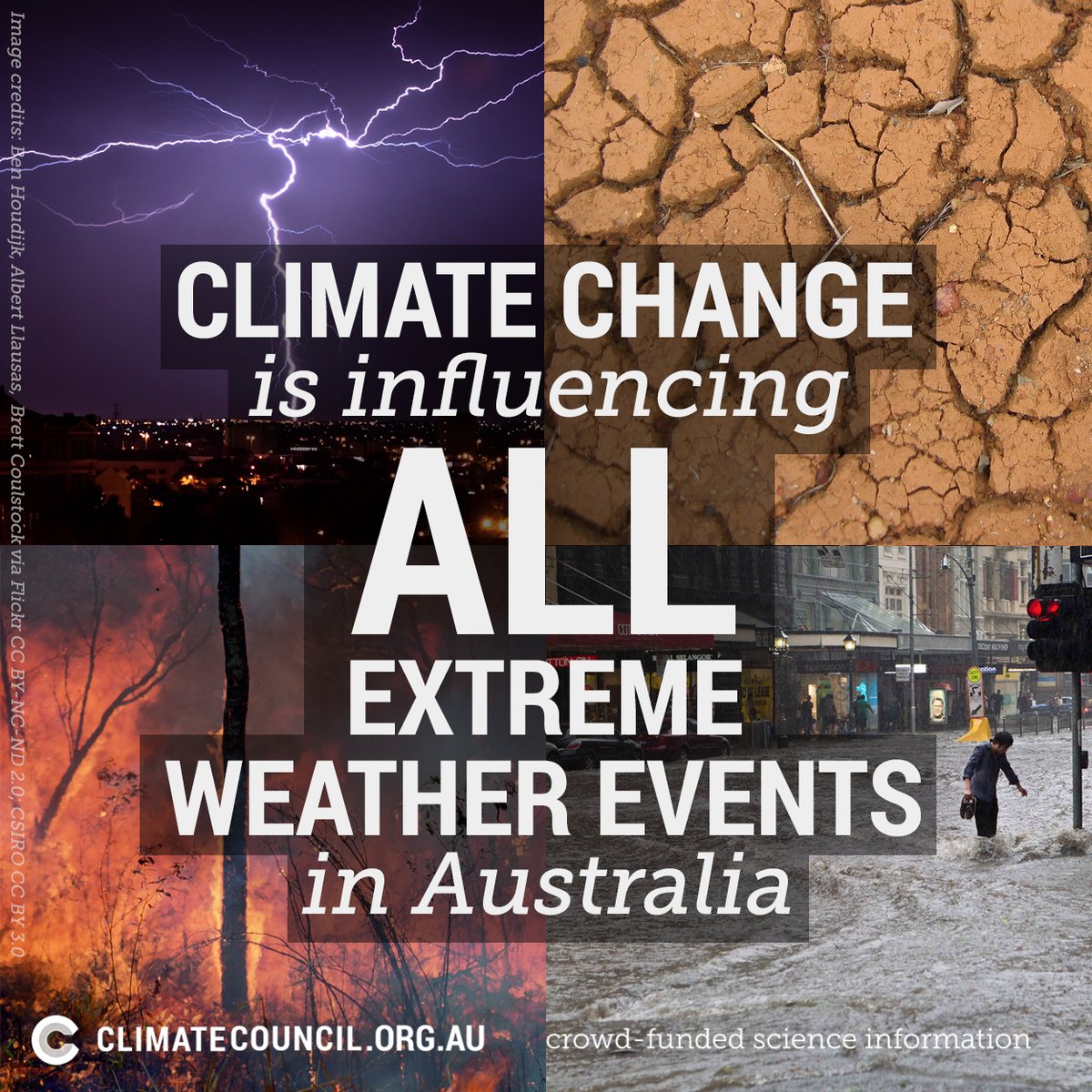 I get occasional criticisms of this blog though in some ways not as many as I would expect. Fair criticism is fine as it enables the work to be edited and improved with some sentences clarified and the occasional error corrected or omitted – a form of peer review. The blog is, after all, online journalism with deadlines to be met and is consequently prone to the occasional error. This may sometimes be compounded when I, as a non-scientist, try to explain or simplify matters of great scientific complexity.

Unfortunately only about half of the criticisms I receive are fair. The rest of them are of a non-specific nature and I suspect that these often come from entrenched opponents or vested interests who have either failed to read the article or misunderstood it. This has recently been so with my blogs on Mountain Ash as Carbon Store and Bushfires Climate and Logging written at the time of the threatened closure of the Heyfield mill. One long winded criticism went on about ‘environmentalism’ and saving the ‘leadbeater possum’ when in over 150 blogs this endangered marsupial has never been mentioned once (to be fair I am a supporter of the Great National Park as our goal is the same – the end of logging of native forests).The latter blog in fact was partly about having lived and worked in timber towns most of my life and of my consequent sympathies with the mill workers. Further I regularly argue that climate change is far more than just an environmental issue but a humanitarian and existential one.

Which leads me to a recent ‘critique’ from a member of a local sustainability group who, emotively, talked about the ‘religion of climate extremism’. Again the communication was non-specific, vague and ambiguous and in parts could even be interpreted as complimentary. The ‘history of the planet’ is of importance as the climate of the earth over the last 10,000 years (known as the Holocene) has been benign and has seen the growth of human civilisation. In geological time this is but an instant – something this particular critic did not appear to understand. We are now entering an era of a warmer climate never before experienced by human beings. The end of our current ice age is now a distinct (and human caused) possibility and the worst case scenarios of climate change threaten our existence.

There are a number of people who call themselves ‘environmentalists’ and ‘sustainability advocates’ who do not understand the science or have succumbed to the doubt messages of the climate change deniers. I try to work on what is currently considered ‘best science’. This science postulates a range of outcomes of business as usual (ie doing nothing) the worst case scenarios of which are truly diabolical and catastrophic for humanity. I am guided by the philosophy of the English divine Thomas Norton to ‘hope for best and plan for the worst” and apply it to the monumental and complex problem of climate change. This blog has been trying to do just that for the last 2 years. I wonder if that makes me a ‘climate extremist?