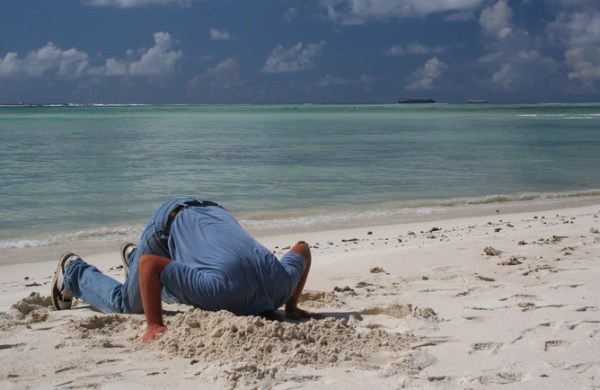 Witnessing the nonsensical and disgraceful behaviour of some – even many – of our politicians often leaves me shaking my head in disbelief. How can they continue their actions against any efforts to ameliorate the threat of climate change? A threat that has been evident for the last thirty years and more so over time with increasing clarity? What motivates them to continue their aggressive rear-guard action against all attempts to mitigate global warming?

It is hard to believe that a good meal ticket is much more than a small part of this consideration for professional politicians obviously want to stay in power, and failing that, hold their own seats for as long as possible. Many of this ilk are promoted beyond their level of competence (the Peter Principle) including recent Prime Ministers. There is also personal ambition, with its associated power and ephemeral fame.

But this is all delusory as politicians are soon forgotten. Asked to name a politician before 1939 only a few spring to mind such as Bob Menzies (Pig Iron Bob) and Billy Hughes (a Labour Rat). They are usually remembered for their mistakes rather than any beneficial action. The legacy of our politicians in the post war era is not much better. Harold Holt is recalled for his spectacular demise, Gough Whitlam for the end of conscription and Australia’s involvement in Vietnam and John Howard for his gun laws (reactive but necessary).

It has been clear for many years to anyone who bothered to study the evidence and was not swayed by lobbyists or pressure groups that our region, state and nation have to wean ourselves off all fossil fuel as quickly as possible. Whilst the brown coal generators are the obvious targets in Gippsland, this also includes our logging industry, offshore oil and gas and notably onshore gas and the fracking process.

It is also clear that a large number of extra fatalities have been caused by extreme weather events – notably heatwaves and bushfires. If the extra morbidity statistics of the heatwave that preceded Black Saturday are added to the fire casualties we have a figure of over 500 deaths directly caused by this one extreme event. Events like this have been made more frequent and more severe by climate change. But it is not yet possible to attribute an accurate figure as to how many of these Black Saturday deaths were caused by climate change.

And what of the politicians? Either in their ignorance, laziness, reluctance to change, being seen to ‘toe the line’ or in deference to their paymasters, the fossil fuel industry, they continue their rear-guard actions. As I have frequently stated these actions are bordering on criminal negligence. At best history will not treat them kindly. At worst they will he hated and reviled. Their legacy is already in tatters.