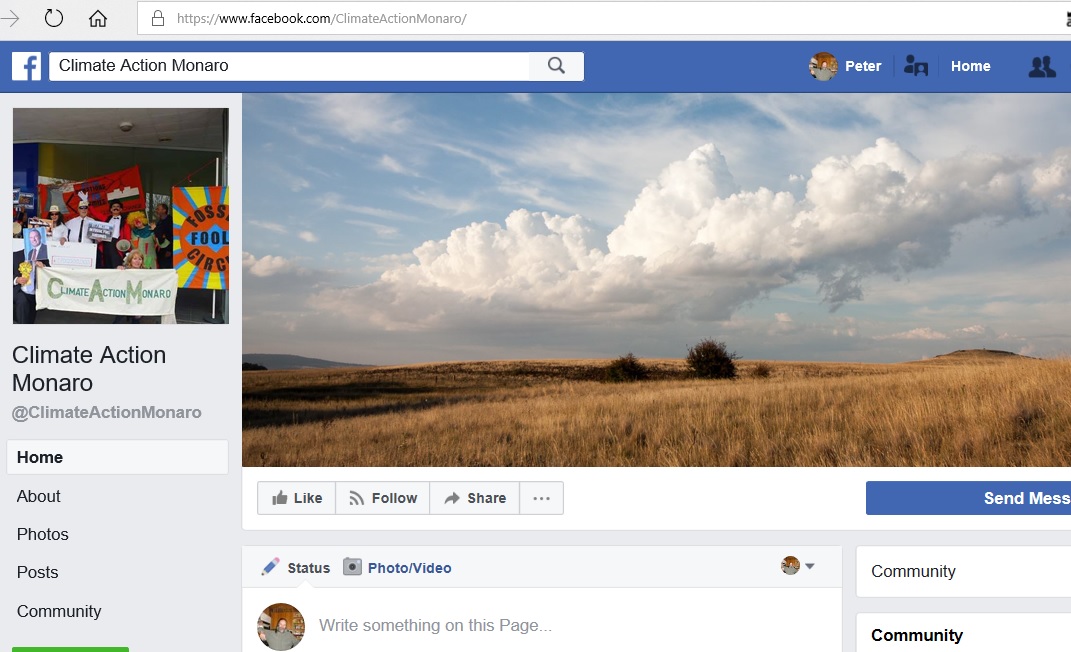 As if it wasn’t bad enough to have a lump of coal brought into parliament a few months ago, 20 or so Parliamentarians led by Tony Abbott, Eric Abetz, Barnaby Joyce, Kevin Andrews and Craig Kelly, have formed the Monash Group to push for a new coal-fired power station. To his credit, Treasurer Scott Morrison (a wielder of coal in the earlier stunt), declared it was not economic and rejected the idea. The next day, the descendants of General Sir John Monash, who was a civil engineer and an Australian military commander of the First World War, complained about the group using the name Monash for their “anti-science, anti-intellectual” proposal.

Despite Morrison’s rejecting the idea of a new coal power station, the Prime Minister clearly thought a sop to the backbench was in order. He is pushing Alinta to buy the ageing Liddell coal-fired power station from AGL so that base-load power can continue after its planned closure in 2022. PM Turnbull wants another three years or so of it so it coincides with the opening of Snowy 2.0 (pumped hydro). Fortunately, the heroic Andy Vesey of AGL is standing firm and not selling, and using it as a base to develop renewables.

Someone needs to tell the PM that base-load power is not what is required any more, rather dispatchable power is, and old power plants like Liddell do not deliver dispatchable power. And he needs to know that coal-fired power stations caused a surge in airborne mercury pollution, according to a study done in Victoria’s Latrobe valley.

David Spratt, from Climate Code Red, released a report two days ago that finds we will reach 1.5oC warming within a decade, based on a number of recent scientific papers. This of course, was the more ambitious limit of warming (as against 2oC) set by the Paris Agreement. You can read the report here.

One of the world’s leading climate activists, Bill McKibben, is coming to Australia soon [https://350.org.au/accelerate-climate-action-bill-mckibben-tour/ ]. He will speak in Canberra on May 2 [and Melbourne May 3 ed.] on accelerating climate action. He’s always worthwhile but you have to pay.

Good to see our federal MP, Mike Kelly, standing firm against a nuclear power plant for the South Coast. While nuclear power does deliver carbon-free power once built, building the plants uses a lot of energy as well as the decommissioning.  And as he says, the waste and risk issues have still not been resolved.

Meanwhile, it’s been a hot, dry start to the year. Rather than being a source of pleasure as some news readers would have us believe, for anyone who worries about climate change, it simply provokes anxiety.