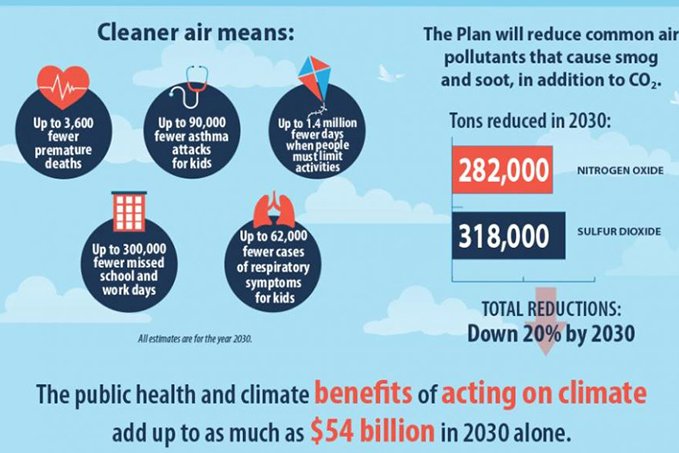 One of the songs in the musical Hair, which I saw in London in 1970, opened with the line “Hello sulphur dioxide…” The knowledge that burning fossil fuels is a health hazard has been around for a long time. A Sustainability Vic survey of Gippsland public opinion found that our “priorities from the top are public health 62%; jobs 62%; cost of living 55%; roads & transp. 50%; education 48% with climate change a lowly 21% languishing at the bottom!” In comment I noted “Some of these aspects [of climate change] already threaten our way of lives or, in other words, are a public health matter. Extreme weather effects our health, whether it is the heat stress of heatwaves or the physical threat of bushfires and floods to our lives and property.”

Gippslanders – those in the Latrobe Valley in particular – are in a bind over this. Coal fired energy production and logging are major employers in the region, but they are also the greatest threat to public health. A combination of autumn forestry controlled burns, normal coal generation emissions and a temperature inversion, as occurred earlier this year, makes living in the valley particularly hazardous. And doubly so for asthma sufferers.

There are other additional harmful factors associated with brown coal generation. Eleven fatalities for instance, have been directly attributed to the Morwell open cut fire. Longer term there is the threat of heavy metal pollution from these operations, in particular that of mercury contamination in the Gippsland Lakes. As with the fine particles produced by burning there is no safe level for mercury.

An article by Anna Saleh noted that “Burning fossil fuels produces CO2, which is bad for the climate, but it also tends to produce air pollutants such as sulphur dioxide, nitrogen dioxide and very fine particles that can play havoc with our respiratory and cardiovascular systems, even in countries with good pollution laws. While air pollution levels in Australia may be low when compared to countries such as China, there is evidence that even low levels can be damaging to health.” The article concluded that there may be huge savings in public health with a rapid transition to clean energy production.

Whilst such a win/win situation can occur it requires both state and federal governments to assist in this rapid transformation. Two major steps are required. Creating over full employment in the areas where jobs will be lost (in the old carbon intensive industries) and then removing the impediments to a rapid adoption of clean energy production for electricity and public transport. Encouraging them would be far better. But where private enterprise does not fill the gaps, governments must be prepared to step in.