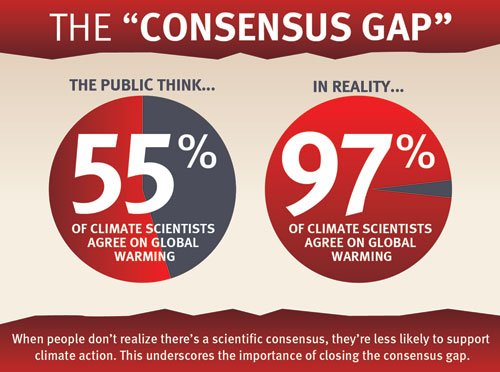 There are numerous examples in history of science challenging the status quo and then, at least for a short time, been resisted and sometimes politicised by these forces, usually conservative or reactionary. But inevitably this has been all to no avail as science as ‘fact’ or ‘truth’ always prevails in the long run.

Probably the most famous example was Galileo championing the Copernicus theory of heliocentrism – that the earth revolves around the sun. He was tried by the Inquisition, forced to recant, and spent the rest of his life under ‘house arrest’. Heliocentrism directly challenged the accepted theory that the earth was the centre of the universe – and was probably perceived as a direct threat to religious order. It was an idea that had to be supressed.

Another example I have used before is the discovery in 1849 by Dr John Snow that diseases like cholera and typhoid were waterborne and controlling sewage was a quick and efficient way to eliminate them. I had relatives dying of these diseases on the Victorian goldfields almost 30 years later and it wasn’t until the 1870s that London began to be sewered. The slow process of adoption in this case was an initially conservative medical profession divided on the issue and a general and widespread public ignorance.

In World War I when General John Monash applied new tactics, principally using new technology, the war changed dramatically from slaughterhouse and stalemate to victory. Monash, an engineer, brilliantly combined the technologies and tactics – tanks, artillery, and aircraft – with exhaustive planning. Similar tactics were adopted in 1939 by the Germans in their ‘blitzkrieg’ with great initial success that made the ‘impregnable’ fortified Maginot line look the antiquated means of defence it was.

Which brings us to the Anthropocene and climate change which threatens the collapse of civilisation and even of human existence. There is no question about the science or the unanimity of scientists on this matter. The science has been established and accepted for more than 30 years. The lack of political action can be sheeted home to one thing – vested interests pouring huge amounts of cash into muddying the waters, creating doubt and influencing conservative and reactionary politicians. In this they have been successful and generally the scientific illiteracy of the general public, and our politicians in particular, has no doubt assisted this enormously.

But the end of this confusion and delay is approaching rapidly when the various harmful effects of a human caused warming world – possibly some combination of drought, heatwaves and bushfires – become obvious to almost everyone. Then even ‘blind Freddy’ and the ‘drover’s dog’ will ‘connect the dots’. And then, hopefully, the science denying members of our political elites will be dispatched with the ignominy they deserve.