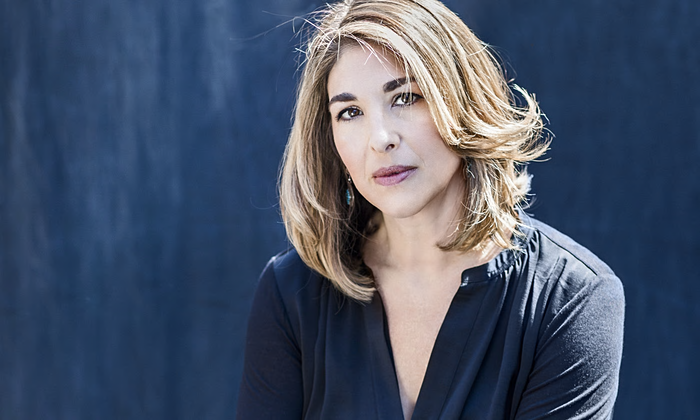 Thirty-two residents attended the screening of Naomi Klein’s “This Changes Everything” on 3rd December at the Paynesville Community Centre.  Organised by local resident Laura Owen the movie was just one of a number that I have recently viewed over the last week including “Time to Choose” (Huffington Post) and “How to Save the World” (ABC Foreign Correspondent). As such the production did not stand out.

It is difficult for me to attempt to explain Klein’s full thesis without an examination of her book which I have just got from the local library. But the general direction of the movie is clear and with most of which we could all agree; geo-engineering is a no/no; tar sands, coal and centralised energy developments around the world are a disaster; Germany is a ‘shining light’ for the move to renewable energy; that the Heartland Institute is comprised of a bunch of extremely wealthy yobbos (Klein is generous – I would call them ‘climate criminals’). Robust demonstrations against wealthy companies and governments and mindless economic growth are the answer she offers. I agree that they can be part of the mix but they do not suit everyone – especially the mainly mature audience at Paynesville. Climate Change effects everyone and there is a range of actions any individual can take that are both personal and political.

There were a number of benefits of the public screening. If you wanted to see the movie you could not sit in your lounge room or office and watch it. The screening brought together 32 people. Of these I had met or knew 7 of them. As I have been active locally for nearly 8 years this was a revelation for me. Another benefit was the wide-ranging discussion and questions afterwards and the need to keep in contact. Laura noted that it was “encouraging to see some youth attend the session” and that the current facebook page is titled Paynesville Community screening ‘This changes everything’. https://www.facebook.com/events/846864415430600/