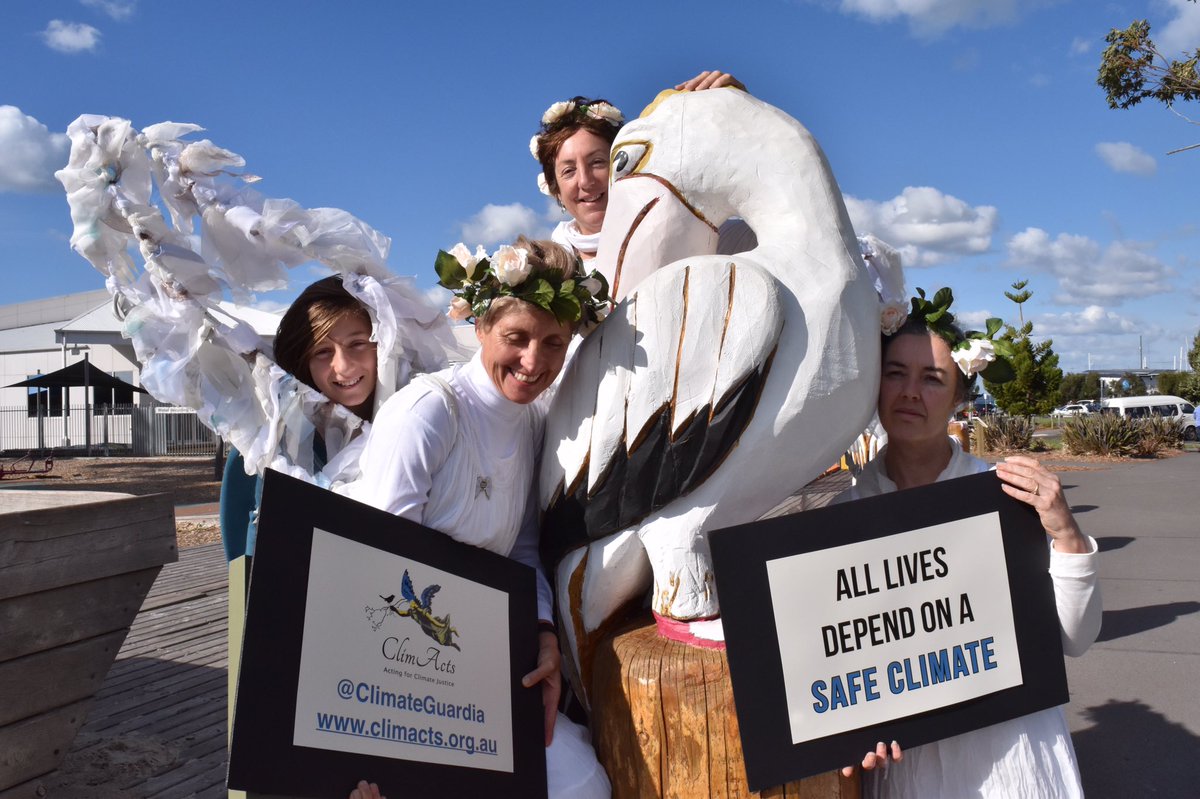 Global warming or climate change is the ultimate issue now and will remain so for many years – definitely the rest of my life and almost certainly the rest of yours. The worst case scenarios threaten the existence of humanity itself. It therefore follows that we should adopt as many strategies as possible to expand the general awareness of the problem to the general population and seek to identify the more successful of these amongst them. One political tactic underused is picketing. In all the elections I have contested since 2008 (6) I have never had a TV interview and as far as I am aware appeared only once on local TV news which used old footage. The aim of picketing must be to increase exposure via the media. Primarily this is to spread the message of the need for decisive action on climate change. TV exposure is probably the best way to do this.

When Bronwyn Bishop spoke at the Bairnsdale RSL to a national party gathering in July 2013 a small group of us picketed the event with climate signs and a few lock the gate signs. We covered both entrances to the Club so that anyone entering had to go past us. The event was billed as a ‘Forum for Seniors’ and other local politicians were present including the member for Gippsland. I carried a two sided poster that read on one side “Carbon Budget, End of Coal Your Super in a Hole” and on the other “Climate Change, More Heat Stress, More Elderly Fatalities” which deliberately targeted the audience.

The presence of a number of politicians is a sure attraction for the media. Eventually the TV crews turned up and interviewed one of our number. Also this venue is highly visible on the main (Princes) highway and we garnered occasional support from those passing by tooting their horns. Election time is probably the best time to picket as this increases your exposure to both the public and the media. Over the years I have spoken at meetings that have been a complete waste of time and I wonder whether I would have been far better outside picketing the entrance.

On 19 May members of 350.org – including local Greens Gippsland candidate Ian Onley – picketed Darren Chester’s Traralgon office. It appears that the media presence at this event was minimal with a journalist from the Latrobe Valley Express in attendance. The local member was away with his leader in Heyfield and Lindenow doling out funds (bribes?), soaking up media opportunities and followed by almost all the local media. Thus where possible it is best to follow the politician or the media attraction rather than the place. Even a single, gutsy, picketer with a strong message and a poster or pamphlets may do the job.