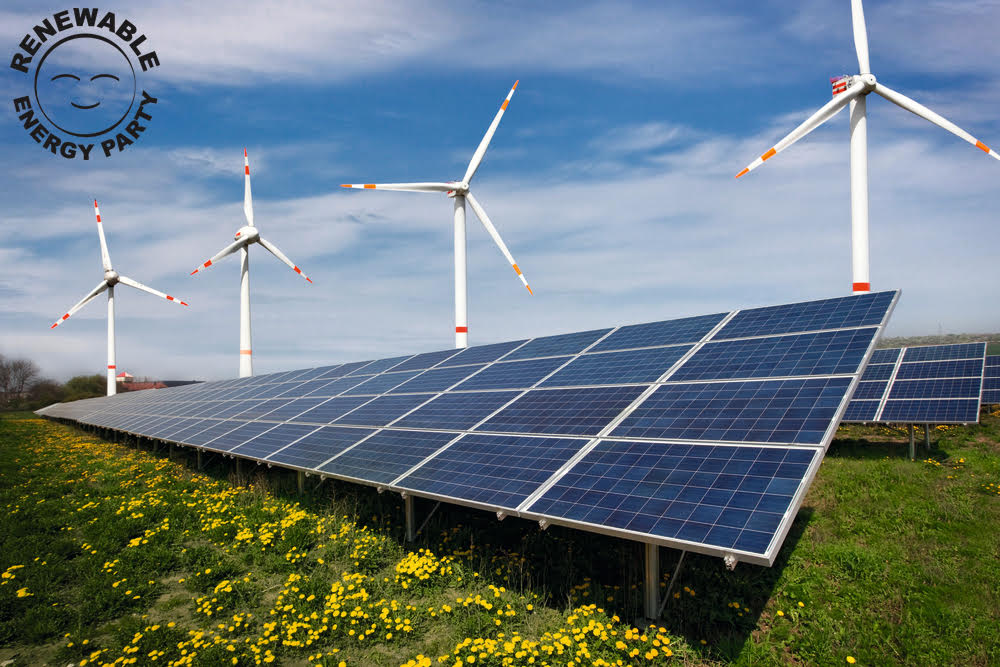 This blog was penned before election day. Most followers of this column will be aware that I was a candidate for the REP in Gippsland. Prior to the registration of the REP and less than one month before the election was called I had decided that I would not contest the upcoming election once more as a ‘climate independent’. The registration of the REP changed that. Here was the single-issue climate party I had been seeking for 8 years so I decided to give it one last hurrah. I must admit that I am not confident of the outcome – locally or nationally.

The REP entered the election fray with considerable drawbacks. The organisers had put a lot of energy into achieving registration status and then had the election called on top of that. The party was organised in Northern NSW and Tassie and virtually nowhere else. Candidates like myself sprang out of the woodwork and as a result have contested 4 lower house seats in Victoria, 1 in NSW and 3 in Tasmania. Co-ordination and communication in some areas has been a bit chaotic. The decision to contest Batman in the lower house was probably, with hindsight, a mistake. The fact that a strong climate independent was standing there and the possibility of a greens victory if preference votes flowed well, made for much contention (my personal preference has always been for targeting conservative seats – especially those occupied by the climate change deniers). In the last week or two there have been lots of rumours surfacing – mostly malicious but some concerned – on dirty tricks and preference deals. Finally getting traction in the mainstream national media has proved exceedingly difficult if not impossible.

On the positive side the Renewable Energy Party is a great name. It can appeal right across the political spectrum that a name with ‘environmental’ associations never can. Whoever designed the simple logo was a genius. The Q and A sheet provided by central office for candidates was also most helpful. The fact that 18 candidates could be fielded at such short notice was also an achievement. And a start has been made in working the social media in 4 states although we have much to learn.

Whatever the outcome of the election the task ahead for the REP is formidable. Hopefully it will continue as before and emerge to form a strong party able to front up to elections around Australia, and hopefully communicating with our fellow travellers inside and outside other political parties. My own part from now on will be as a supporter, a behind the scenes worker and a not too critical adviser from this column, putting in my ‘tuppence worth’.