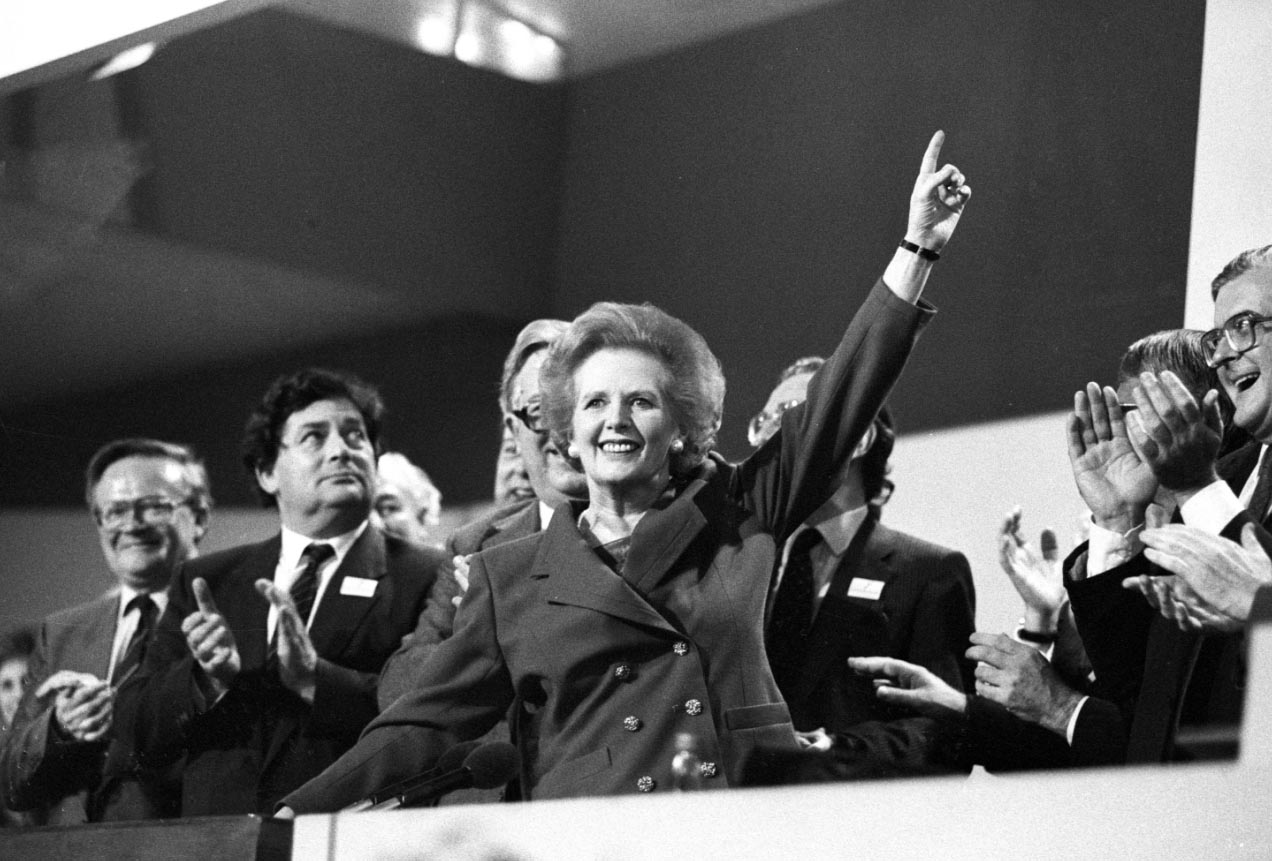 From the moment the problem of climate change was politicised in Australia a single issue climate change party became necessary. Politicisation means division and in our political system becomes inevitably viewed as a ‘left’ versus ‘right’ contest. On the ‘left’ we have Labor with a barely creditable climate policy and on the far left we have the greens with the only policies of any credibility on climate. On the ‘right’ we have the Liberals with no policy to speak of and on the far right we have the denialists – the Abetz-Bernardi hard right faction of the Liberals, the Nationals, and now in the Senate the Hansonites. The current counting of votes makes clear that the general population is evenly divided between ‘left’ and ‘right’. What this probably means in terms of policies and positive action on climate is that little or nothing can, or will, be achieved.

In the long run the politicisation of science will be defeated and, in this case, shown as a pointless, negative and possibly a criminal exercise. But as JM Keynes pointed out ‘we are all dead in the long run’. Politicising science is absurd as I have tried to point out on many occasions. We can deny gravity or the shape of the earth till the cows come home, but it is still there. We can have an opinion on ‘climate change’ or even deny it but it makes no difference.

The then British conservative Prime Minister Margaret Thatcher made a rallying call to the UN General Assembly in 1989 to act on climate change. She stated that “…the danger of global warming is as yet unseen but real enough for us to make changes and sacrifices, so that we do not live at the expense of future generations.” Nearly 30 years later there has been little or none of the “changes and sacrifices” that Thatcher called for. This is one rare example of a conservative politician concerned about the welfare and future of her nation and the earth, rather than personal ambition and short term political advantage.

The role of the single issue climate change party is to counter the politicisation trend and even defeat it. To do this it must garner support across the political spectrum and especially from the centre and the ‘right’. Of course rusted on denialists – which Gippsland unfortunately has more than its fair share – will never be convinced. But there must be large numbers of ordinary people who are conservative voters who are alienated by this process and who understand that something needs to be done, perhaps even urgently. When this political party begins to take large chunks of voters from the major parties, when climate change is placed to the forefront of the news, then we will see rapid and positive action.