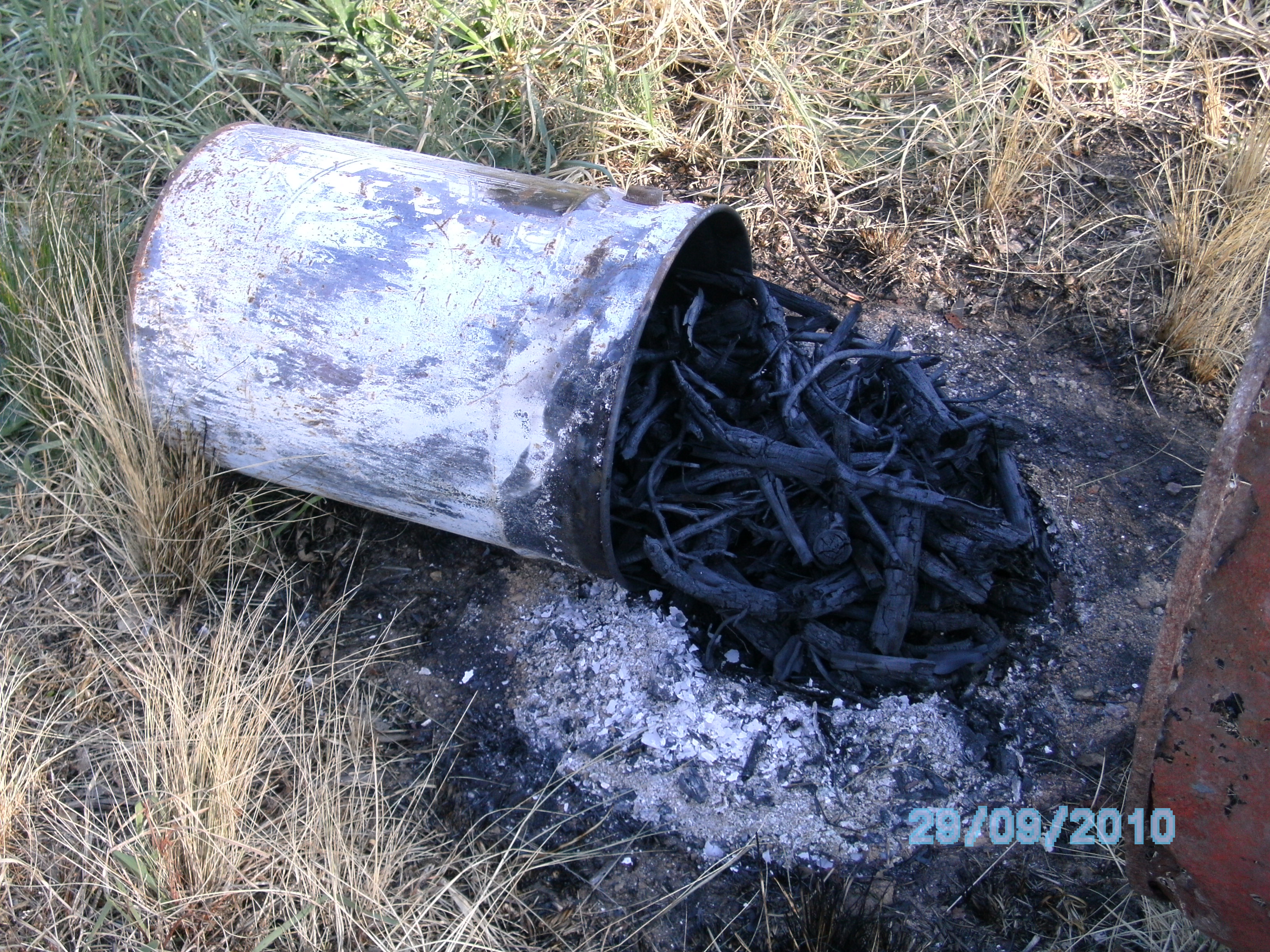 Recently I ran a blog on black wattles being my favourite tree species. The fact that given the right conditions they can grow large and fast means they may be an ideal species for capturing carbon. The problem is in the storing.

If my tree dies after 15 years having captured one ton of carbon and then is burnt a large part of the carbon reverts back to carbon dioxide in the combustion process. Even if all the tree was burnt, for cooking say or heating, the process would still be carbon neutral as I have grown the tree from seed. This then applies to all plantation or purpose grown trees. Estimates of how much carbon a tree stores in the ground are approximately 50% so if the root system below the surface is left undisturbed then approximately half a ton of carbon is being stored. How long it will be stored though is another matter. Substantial parts of sub surface trunk and roots will eventually rot and an unknown quantity of carbon dioxide will return to the atmosphere. It would seem that a lot of detailed study on this matter is required.

If a plantation wattle could be harvested above ground and converted to biochar and electricity this would be a win/win situation. Biochar is basically charcoal and thought to be stable for hundreds of years. It is seen as one of the great hopes of ‘carbon drawdown’ to help return the carbon dioxide in the atmosphere back to ‘holocene’ levels – 350ppm or less. The ideal is a ‘pyrolysis generator’ that produces both biochar and electricity from carbon waste products so that it is carbon negative.

But charcoal making is an age old process. I have experimented using the dead branches of a black wattle as a fuel. This mess was a fire hazard and had to be cleaned anyway. A five gallon drum was packed with small branches and then placed upside down inside half an old 44 gallon drum. The remainder of the waste was then burned in the 44 gallon drum around and on top of the inverted drum. The next day ‘Bob’s yer uncle’. (see above)

There are examples of mobile farm biochar producers that theoretically are used to reduce weeds the problem being the definition of what is a weed. Farmers around here for instance place my favourite tree species in that category. Under no circumstances should this process be used to justify the continuation of logging our native forests or for clearing bush for farmland.  The best place for super-efficient pyrolysis generators – where the energy is used to produce biochar and generate electricity – are shire waste depots. Just a bit more sophisticated than my backyard job.