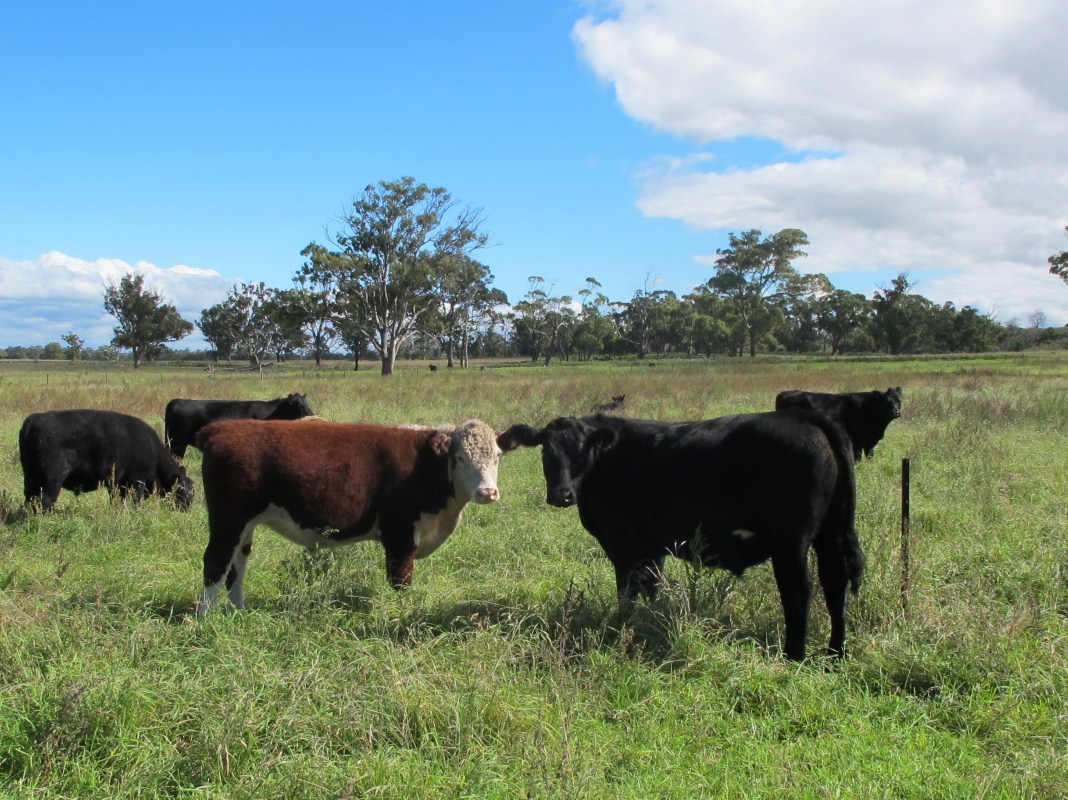 Agriculture has the ability to absorb in the soil many times the amount of carbon it emits, and to take in a large proportion of the carbon dioxide emissions of other industries. Soil is the great reservoir for carbon – currently soils contain more than four times the amount of carbon than all above ground vegetation holds. Soils can increase their carbon uptake faster than vegetation and provide the fastest method of removing carbon from the atmosphere, helping delay the onset of severe climate change to give more time for phasing out the fossil fuel industries.

Not only is soil carbon sequestration of benefit in reducing greenhouse gases, it is the key to production and profitability of agriculture. Most modern farming practices however actively deplete soil carbon; a complete reorientation of farming is essential to reverse the process, and farmers need assistance to make that happen. One estimate shows a loss of 60% of soil organic carbon in the top 10 cm of soil in the Australian wheat belt since cropping began.

Soil organic carbon is made up of labile carbon (decomposed and decomposing roots, plant matter, microbial biomass, manure, dead animals), humus and charcoal. Labile carbon mostly reverts to the atmosphere as carbon dioxide within 6-18 months, because of respiration by soil life and oxidation by the sun. It is very valuable though, as it feeds microbes, releases nutrients to the soil, and holds moisture. A small proportion of labile carbon is converted to humus, often only about 1%.

Humus and charcoal are stable forms of carbon, lasting for decades or centuries. Humus is the most desirable form. It is largely created by fungi. A large amount of humus can be produced by mycorrhizal fungi that feed on the carbohydrates that plant roots exude.

Plants convert carbon dioxide from the air into carbohydrates using sunshine. A large proportion of these sugars, up to 40%, are passed out through the plant roots into the soil to feed mycorrhiza and other soil life. The by-product of these sugars is humus.

In pasture land the grazing practices used determine whether carbon is gained or lost from the soil. Grasses need to be allowed to grow before they are grazed – short grass struggles to feed itself with carbohydrates, let alone put some into the soil. A study done by the Rodale Institute in the USA found that organic agriculture can sequester 7.4 tonnes of carbon dioxide per hectare per year (using composted manure and rotations). If all the world’s 5 billion hectares of agricultural land sequestered that amount almost all of the carbon dioxide produced in a year would be taken up by the soil (37 out of 38 gigatonnes). To be sustainable and profitable, agriculture depends on soil carbon levels, and farming techniques that have decimated carbon levels are obsolete. New farming requires no poisons, no soluble fertilisers, no soil tillage and excellent grazing management.

*Alan is Vice-president of the Organic Agriculture Association, Bairnsdale.