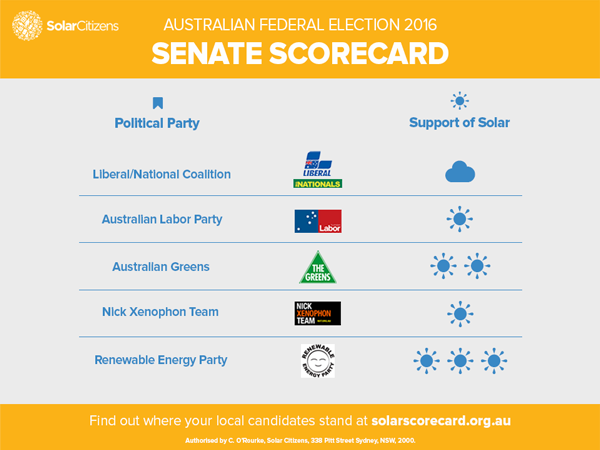 The election of Donald T***p in the USA has been heralded as a win for the disenfranchised, and blamed on the impoverished (the wage of 38% of US workers is below $20,000US – under the poverty line for a family of 4), the failure of trickle-down economics, and income inequality with all the gains going to the 1% overpaid fat cats, otherwise known as elites. Here we can add the multinationals paying little or no taxes with their profits being remitted overseas. Could it happen here?

Much of the Latrobe Valley has been depressed since privatisation which was carried out with little thought for the social consequences. Fortunately for the elite (in this case elected politicians) a fair bit of the depressed area is in neighbouring electorate of McMillan. I am aware through the social media that some working people in the valley are already voting for One Nation. This party also appears to be garnering support from the resistance to the Hazelwood closure.

This can only get worse as the maths dictates that Australia needs to close a coal plant each year from now on to have any chance of meeting its climate obligations. Is Yallourn next on the agenda? Both major parties and their local representatives are lacking in any courage, imagination or dedication to evidence based solutions. There is no social responsibility to the community involving planning and acting on a just transition. For instance we have been aware of the possible exploitation of geothermal energy under the coal since 2010 when Labor called for the establishment of a pilot plant – now conveniently forgotten.

With the exception of the dairy industry reaction in the bush has been dulled by good seasons and good prices. A downturn in either or, worse still, both will bring the reaction to the fore, with farm incomes disappearing and a multitude of small businesses and farms beholden to the banks. Imagine steadily worsening terms of trade for agricultural products plus either a climate change induced drought or some other climate affected catastrophe such as bushfires. Whether bush dwellers, addicted to Murdoch propaganda, take action is another matter.

The answer then to our question must be yes. Given that the valley plants keep closing and that climate change gets worse Gippsland politics will remain reactive until a voter revolution as has just occurred in the US eventually catches the major parties (greens included) and the pollies ‘with their pants down’. It is quite possible that this will lead to a number of our current representatives – both State and Federal – being turfed out. Depending on a number of circumstances their replacements could either be Hansonites (or their ilk) or more likely popular local independent candidates.

The continued efforts by the governing parties to screw those least able to afford it and give the multinationals a tax free ride or in the case of some of the fossil fuel companies even subsidise much of their activities, will inevitably reinforce this trend. However unless these newly elected members understand the changes that are buffeting us, most noticeably climate change and the need for a ‘just transition’ in both the valley and the bush, their stay in power will be of short duration.