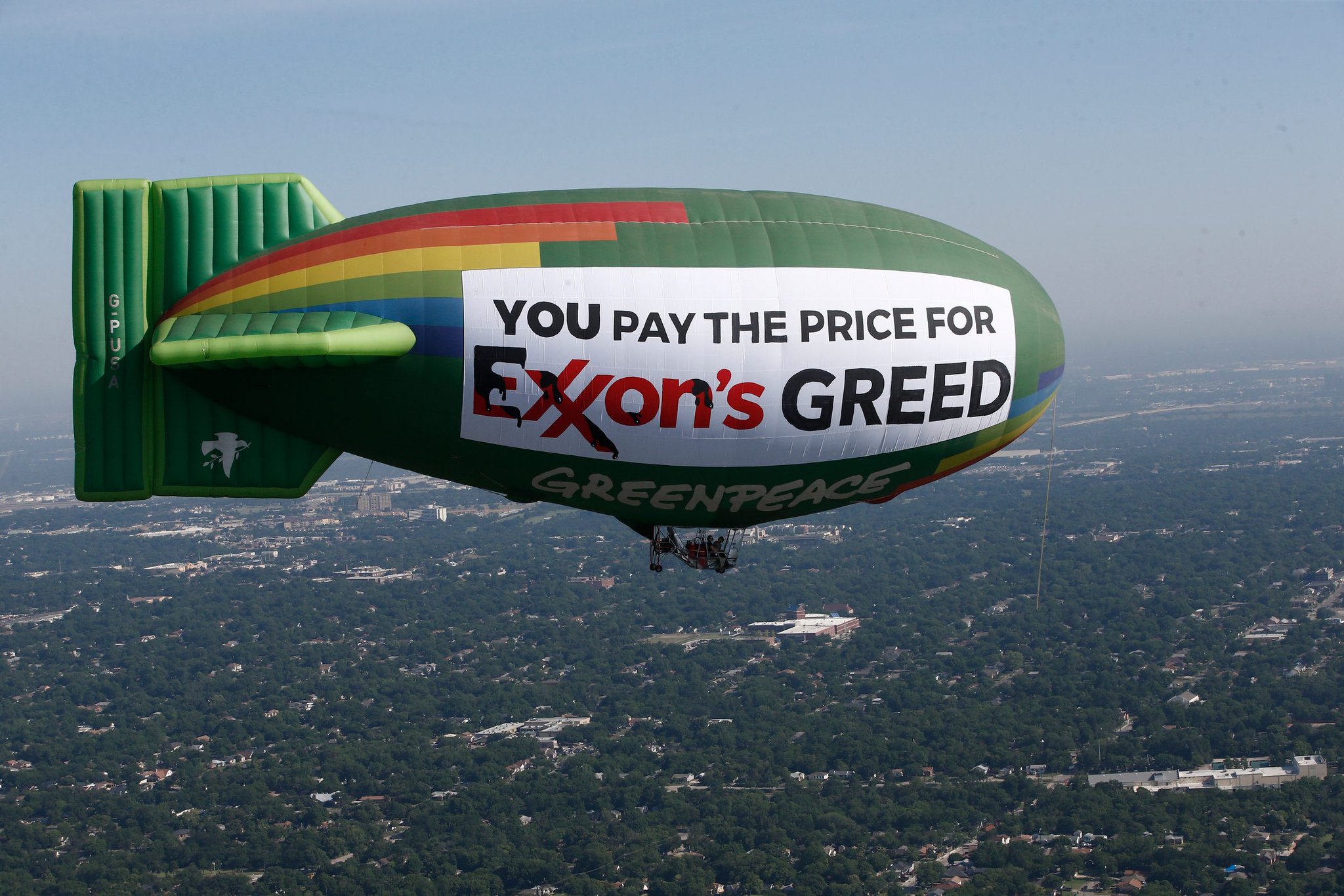 Anyone who is paying attention to climate science knows that the time for any form of new fossil fuel development is over.

Investing $5B in new gas infrastructure means that ExxonMobil will do its best to maximise gas production in order to offset their costs in establishing the plant. The decision to approve the new plant went against the precautionary principle. Compelling evidence about fossil fuels contribution to global warming and the need to keep the majority of know fossil fuel reserves in the ground to avoid dangerous climate change was widely available at the time the plant construction was approved.

Allowing an additional 800,000 tonnes of CO2 pollution a year is inconsistent with this commitment. While the approval occurred before the 2050 target was set, it underscores the fact that the state government cannot allow any further development of fossil fuels in Victoria if we are to meet our emissions reduction targets.

What’s the Deal with Esso?

Esso is part of the oil and gas giant ExxonMobil, which has a terrible track record on climate change. Exxon was aware of climate change, as early as 1977, 11 years before it became a public issue, according to a recent investigation from Inside Climate News. This knowledge did not prevent the company (now ExxonMobil and the world’s largest oil and gas company) from spending decades refusing to publicly acknowledge climate change and even promoting climate misinformation.

Then there is the issue of them not paying taxes: The company has managed to pay zero tax in Australia for two years, despite making $18 billion in sales. As noted by Michael West, “Exxon is BHP’s partner in the Bass Strait offshore oil and gas fields and a big beneficiary of rising gas prices. While East Coast commercial and industrial gas customers have been getting slugged astronomical prices of $12-$15 a gigajoule for long-term supply contracts, Exxon shareholders have been pocketing record dividends”.