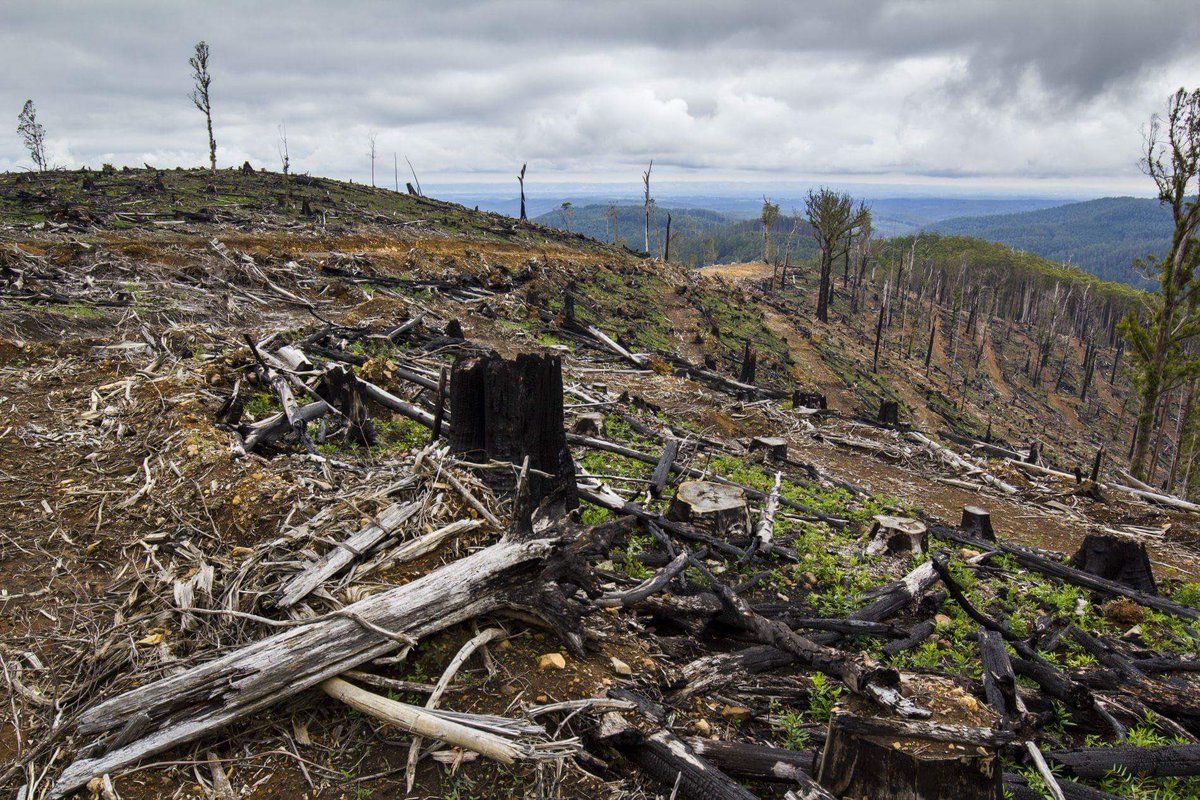 The Victorian Government decision to purchase the Heyfield timber mill to save 250 jobs is recent news. The Labour government have been in a bind over this – as well as the closure of Hazelwood and another timber mill (processing plantation timber) in Morwell – for some time. On the one hand they recognise the need to maintain jobs in depressed areas – in particular the Latrobe Valley but also the rural districts in general. On the other hand, unlike their opposition, they certainly give credence to the threat of climate change and give some support to the renewable energy revolution. A similar, and much larger, problem confronts the Queensland Labor government over the Adani coal mine proposals. There they appear to be making all the wrong decisions.

To not do anything about preserving jobs is anathema to a government that supposedly represents workers and to allow mass unemployment to follow the closure of Heyfield and Hazelwood is both to invite political death and to foster political reaction. Lacking any form of imagination, and no doubt with strong union support, the government decided to purchase the mill thus avoiding local reaction and mayhem in the generally antagonistic media.

Then there is a small, but growing, persistent and vocal minority calling for end to the clear felling of native forests. The reasons for this are mainly environmental but it is becoming obvious that if Australia is to meet its Paris Climate obligations, or get anywhere near them, they have both to cut carbon emissions drastically and preserve and protect natural stores of carbon. Our native forests are one of the latter. Hence the bind for the government.

The problem now arises as to what will happen tomorrow. In the short term it will probably be business as usual – continuing to factory harvest a dwindling supply of timber and as a tactical move this purchase may have some attractions for the incumbents. The big decisions come after the next State election. More than ever we need governments planning for a just transition, giving it priority in business and in funding. Hopefully governments are thinking a bit further ahead of the electoral cycle.

The mechanics of a just transition are simple. Before the mills and power stations close governments must recognise this inevitability and provide and stimulate alternative employment in these areas. There should be more jobs available in the areas where they are needed than the projected redundancies. Because these closures must be done as soon as possible now is the time to boost jobs dramatically in these areas. On Coal Seam Gas the State Labor Government has done the right thing but on both coal, and native forests as a carbon store, they are lagging a long way behind.