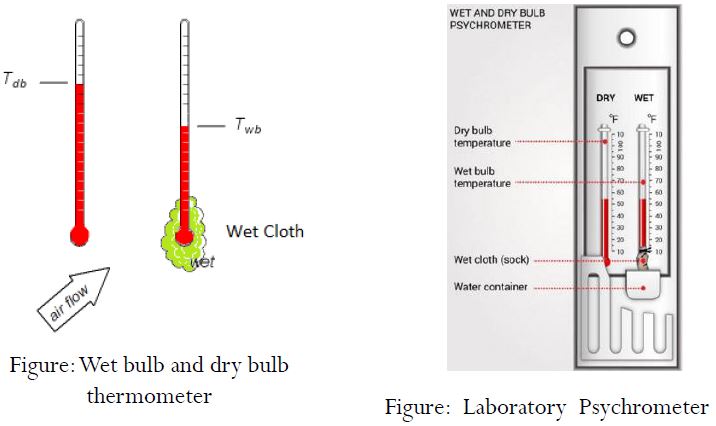 My previous article on wet bulb temperatures possibly making the earth uninhabitable is by far the most read on this website, attracting attention from around the world. It looked at the existential threat of these temperatures and how they may eventually make large swathes of heavily populated areas of the earth uninhabitable. The article concluded that high wet bulb temperatures had already killed a substantial number of people in Pakistan in 2015 and in India in 2016.

Recently I tweeted a youtube video with more up to date detail on the same subject. The video closely examines an area loosely defined as ‘South Asia’ and looks at a very large part of the earth where the residents were under the possible threat of death from high wet bulb temperatures. This area extended from the Middle East to the Phillipines and included some of the most heavily populated areas on earth – India Pakistan, Bangladesh and south China. The video also highlighted that the people living here were those most vulnerable to these temperatures and the least able to do anything about them. It should be compulsory viewing.

Most certainly the deaths already caused by high wet bulb temperatures have not been confined to India and Pakistan, as parts of Iran and other Persian Gulf localities have experienced similar temperatures during heatwaves. The whole of the tropical region is under threat and this area, itself, is gradually expanding with global warming. It is imperative therefore that we transfer away from all fossil fuel use and look for ways to draw down carbon dioxide from the atmosphere as quickly as possible. This is being called in enlightened ranks the ‘climate emergency’.

When these temperatures are considered along with a myriad of other results of global warming – floods, sea level rise, epidemics – the existential threat becomes starkly apparent. On top of this we may reach a ‘tipping point’ where temperatures keep rising no matter what action we take, such as from the release of massive amounts of the powerful greenhouse gas methane from melting permafrost. Countries like India, Bangladesh, Pakistan and Iran already suffering from global warming will probably be besieged on all sides. Where will the refugees from these climate catastrophes flee to? Is the death and destruction caused by a warming globe, now and in the future, worth the jobs of a few thousand workers in the Latrobe Valley or even the fewer numbers employed in the logging industry?

And what is a ‘high’ wet bulb temperature? People start dying when it passes 28 degrees. When it reaches 35 degrees for more than a few hours without artificial cooling we all die. That is an existential threat.