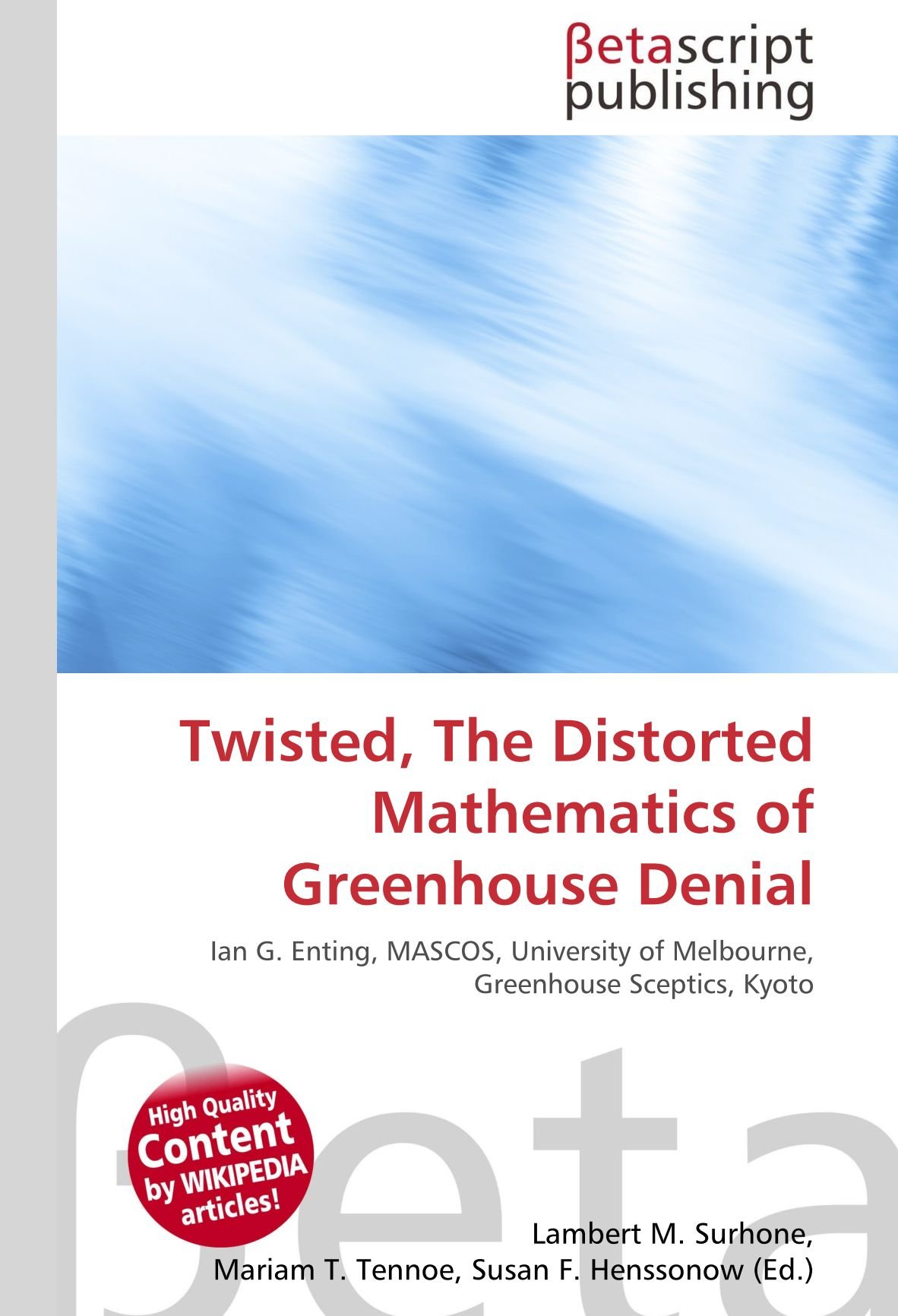 At a recent ‘do’ at the East Gippsland Art Gallery I was discussing climate change (as is my want) with an acquaintance. I was telling him about the recent survey done for Sustainability Victoria and how a substantial proportion of Gippslanders, at least in part, attributed climate change to natural causes. “Isn’t it all volcanoes?” he asked leaving me momentarily flabbergasted. “No” I assured him “the contribution of volcanoes is insignificant”, and picking a number out of the air “less than 5%”. On later checking a reliable source I found that the human contribution of CO2 was 100 times more than volcanoes.

The source of this myth is not hard to find. In our local library are 2 copies of climate change denier, geology professor and mining company director Ian Plimer’s Heaven + Earth. Plimer has constructed a detailed tome arguing that all warming is natural, and paradoxically that the planet is not warming. (Apparently Plimer made a bet that 2015 would not be a warmer year than 2008. He lost a paltry £1000 on this matter.) He also downplays the role of the greenhouse effect confusing us with arguments about the carbon cycle. Volcanic emissions, for instance, are part of the natural carbon cycle.

The arguments made by Plimer are debunked by Prof. Ian Enting in detail here. Enting noted that Plimer’s claims of undersea super volcanoes were not supported by evidence gathered by the American Geological Survey. His damning critique includes claims of plagiarism, ‘cherry picking’ of evidence, misrepresentations and ‘numerous internal inconsistencies’. Perhaps our library should also carry a copy of Enting’s Twisted: the distorted mathematics of greenhouse denial.

I am reminded of the apt quotation of Walter Scott “O what a tangled web we weave, when first we practice to deceive”.  As a director of three “mining companies ultimately owned by Gina Rinehart” it can be seen that Plimer is an intellectual propagandist of these vested interests. Of most interest to us is Lakes Oil – a company wanting to exploit CSG and use the fracking process in onshore Gippsland.