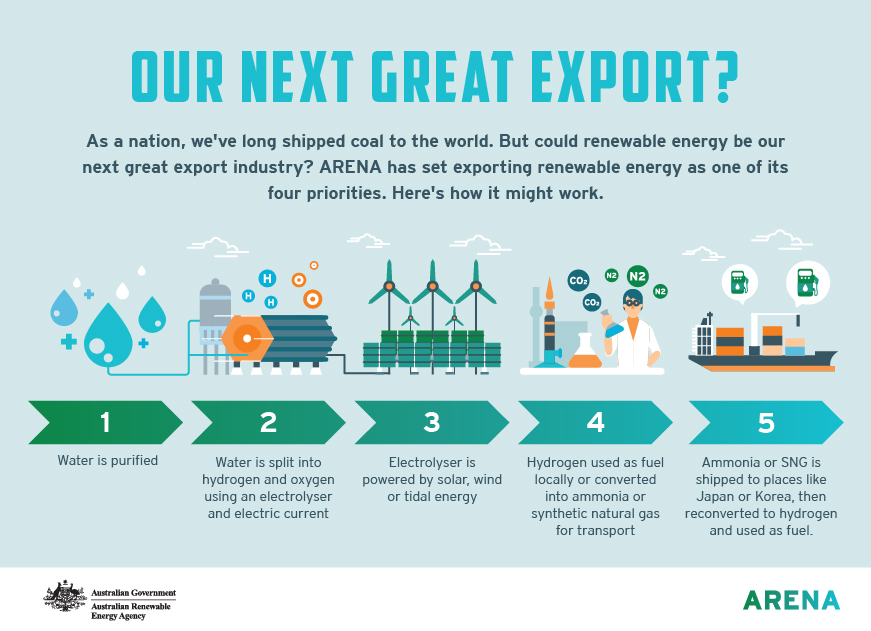 An article in the Latrobe Valley Express (LVE) on the 12 February noted that the “Japanese giant Kawasaki aims to use Latrobe Valley brown coal to produce hydrogen in a project which would dramatically cut greenhouse gas emissions and offer huge economic benefits for the region.”

This is a bit of a ‘puff piece’ excusable for its local interest but not for its misleading claims to cut greenhouse gas. It is also building false hopes for the people in the valley as it is not going to happen. The same article however did note that the project could not proceed without carbon capture and storage (CCS). It is of note that a very similar and far more critical article appeared in the Guardian more than a year ago.

This coal to hydrogen proposal is closely connected to the CarbonNet project which is currently carrying out a seismic survey off Golden Beach to locate suitable sites to ‘store’ or bury the captured carbon dioxide. Part of the problem is that there is not a commercial CCS plant operating anywhere on earth. CarbonNet may locate suitable storage repositories but without capturing all the carbon dioxide created in the process the money spent is wasted. There is also the problem of cost and the problem of time. The use of both coal for stationary energy and hydrogen for cars may already be superseded by renewable energy and storage as the costs and efficiencies of the latter rapidly improve.

As solar and renewables approach ‘grid parity’ – where cost is equal to or below the wholesale price of electricity – there is no reason to use coal power unless it is heavily subsidised. As the price of renewables and storage continues to further decline they approach what Tony Seba calls ‘god parity’ where renewable energy is cheaper to produce than the cost of distribution.  Seba, Stanford University academic and author of Clean Disruption, predicts that these will happen very rapidly. ‘God parity’ will signal the end of coal power generation.

Another article in the LVE  noted that “Carbon capture and storage technology was not a viable option for Loy Yang A, according to AGL Loy Yang general manager Steve Rieniets” yet also “He did not rule out other low-emissions uses for the Latrobe Valley’s brown coal reserves, such as coal to hydrogen, but stressed these options were still in very early stages. The general manager could also not rule out any possibilities of an early power station closure, or workforce restructures”.

We should support hydrogen converted to ammonia that is produced sustainably using renewable energy and water rather than using coal power to convert coal to hydrogen. The climate emergency dictates that it is not just a matter of reducing CO2 emissions but eliminating them altogether.