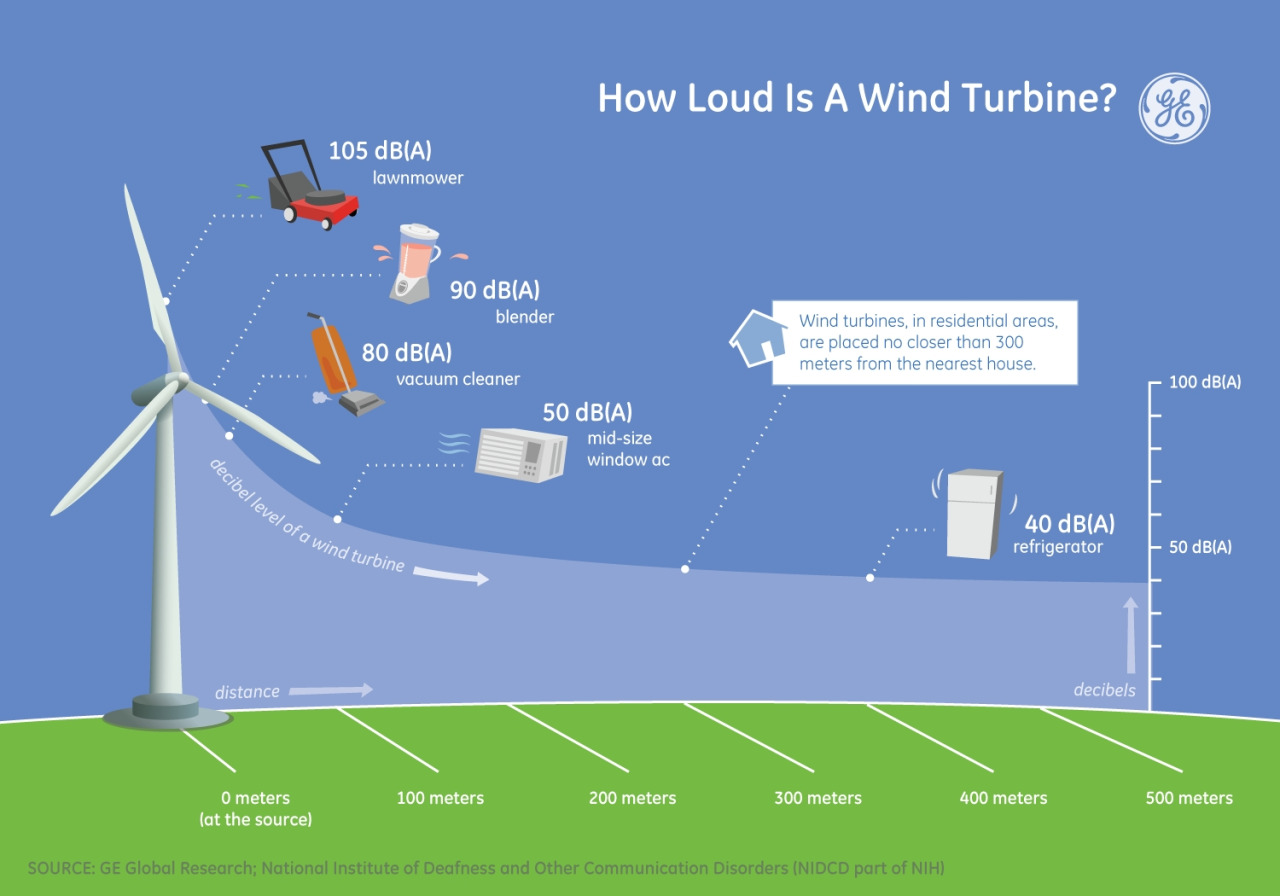 A tweet on 27 February by ABC journalist Kellie Lazzaro alerted me that the “Court has ordered South Gippsland Shire Council, to conduct an independent assessment of noise from the 52 turbine Bald Hills wind farm.” A Great Southern Star article noted that the order was from the Supreme Court and that the Shire would spend $33,600 to re-examine the noise situation as ordered previously by the court and that there had been complaints in the Tarwin Lower area about the noise.

The claims against wind turbines have been examined many times over and this is just another case of ‘reinventing the wheel’ and wasting council funds. Of all the claims against wind turbines the only one that has any credence is the possible damage to bird and wildlife. The Star article noted an advertisement in its pages by the “wind farm said turbines would not threaten the survival of bats and birds of concern, such as the Orange-Bellied Parrot.” Perhaps.

An article in the Conversation noted the “chances of any birds hitting the turbines were vanishingly small”. However the title of a recently released film ‘The Desperate Plight of the Orange-bellied Parrot’ by Dave Neilson clearly summarises the predicament of this critically endangered species.

A general article on wind farm noise (admittedly published by General Electric) noted: “The closest that a wind turbine is typically placed to a home is 300 meters or more. At that distance, a turbine will have a sound pressure level of 43 decibels. To put that in context, the average air conditioner can reach 50 decibels of noise, and most refrigerators run at around 40 decibels. At 500 meters (0.3 miles) away that sound pressure level drops to 38 decibels. In most places… background noise ranges from 40 to 45 decibels, meaning that a turbine’s noise would be lost amongst it. For the stillest, most rural areas… the background noise is 30 decibels. At that level, a turbine located about a mile away wouldn’t be heard.”

In contrast to this I lived beside a small wind generator for 20 years. The distance of the tower from the house was only about 15 metres and yes, at times it was noisy. When a gentle breeze strengthened to about 6 kilometres an hour the generator kicked in with a steady hum. It was a pleasant sound reminding me I was getting free and non-polluting electricity.