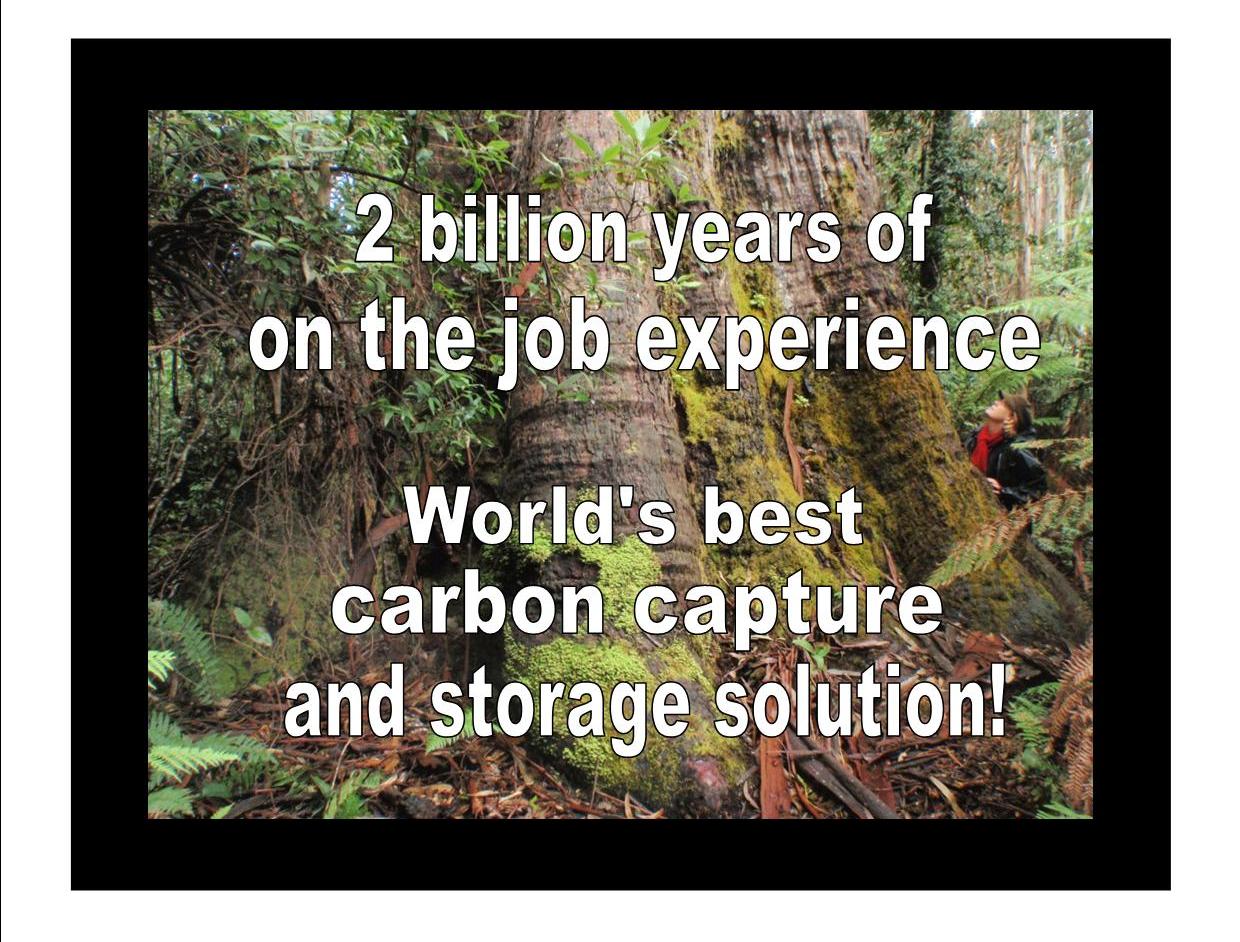 The recent purchase of the Heyfield Timber Mill by the Victorian government is a monumental mistake. It is not the involvement of government that is the problem. A strong, probably dominant, contribution will be required from government to achieve any just transition to a low carbon economy. The mistake is investing in the continuing destruction of Gippsland’s native forests – probably amongst the best carbon stores in mainland Australia.

They government have invested in a lose/lose situation almost certainly because of the influence of the unions – in this case the CFMEU. This union is the natural power base for the Labor party in Gippsland and the timber workers jobs have become sacrosanct. This is regardless of the fact that they are in electorates that are most unlikely to return Labor members and from anecdotal accounts many of these workers will not vote Labor anyway. The decision was also probably influenced by Vicforests – a government business tied to the continuation of the logging industry. Aside from shoring up their base support any political gains of the purchase are hard to find.

Labor (and eventually we all) will lose because of the loss of this precious carbon store. As it becomes increasingly obvious that the remaining forests must be retained and protected the union base of the old economy will decline. So too will their political support diminish unless they can also change to support and even promote the new economy. They will also lose because there will probably never be a return on the so called investment. The mill purchase was only ever a short term political fix.

A just transition in the bush should take no more than ten years. Employment should be the primary concern. As areas are closed to logging all bush workers should be offered work with DELWP changing their tasks from forest destruction to forest protection. Likewise, as mills close, the workers should all be offered employment preferably near their current jobs. In the remote mills the main employment may be with DELWP. In Heyfield employment could be offered in large government projects such as floating solar on Lake Glenmaggie and plantation or reafforestation projects. No doubt there are many other low carbon economy options.

The rapid changes in the South Australian renewable energy should serve as an example to the Andrews government. Although SA Labor has lost political power their achievements in renewable energy and energy storage will stand the test of time and emphasise how mediocre successive governments have been across the nation.

The task of change in Victoria is much harder given the power of big business, the unions, bureaucracy and the status quo. This is not a criticism of unions alone, but of all those power blocs that have yet to comprehend that we are in a climate emergency. And Gippsland is the base for the two carbon intensive industries – coal powered electricity and logging – where planning and action on a just transition is urgently required.