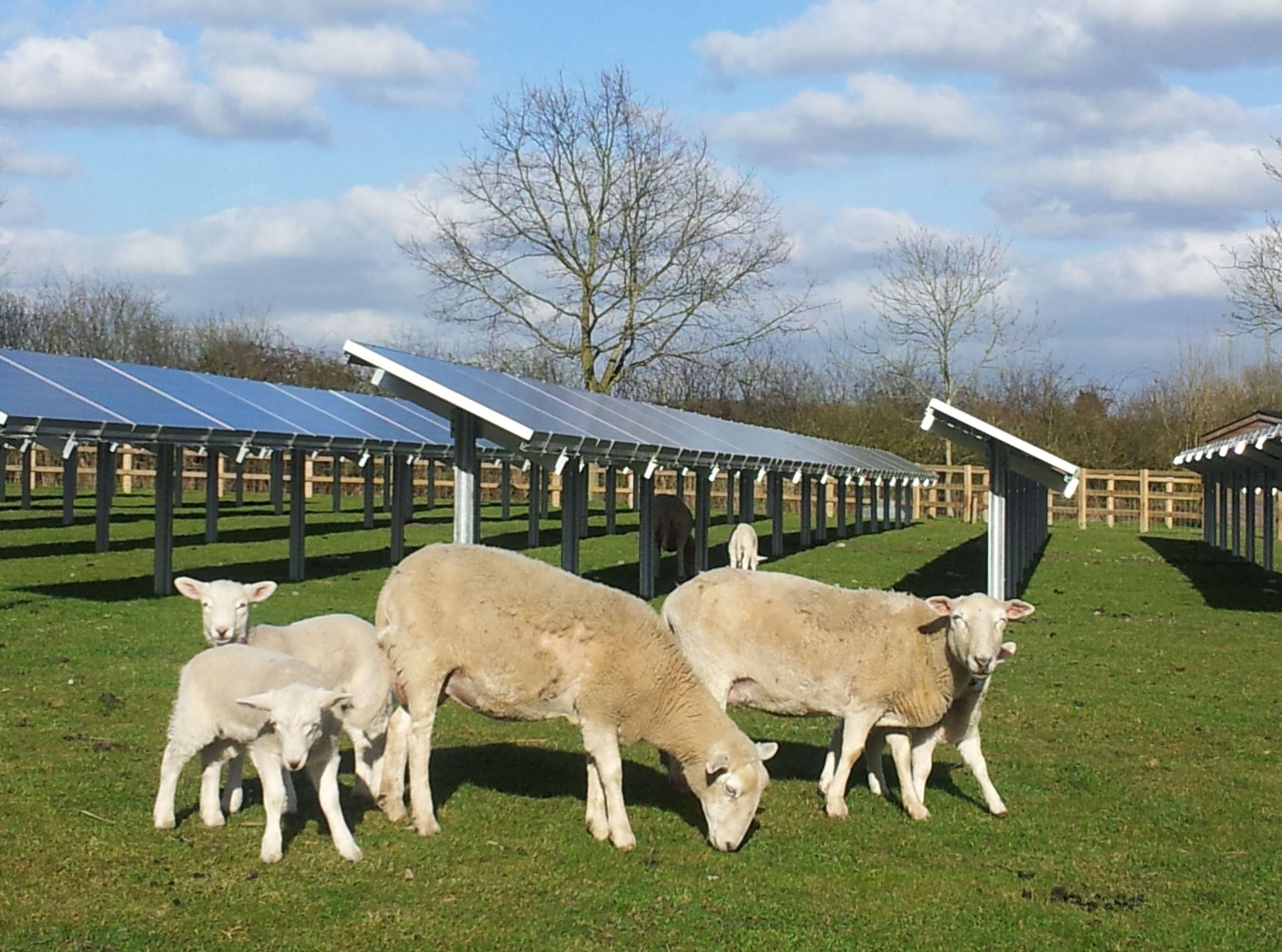 Bass Coast is noted for its bracing winters rather than sunshine but that hasn’t deterred a company proposing to establish a 30 megawatt solar farm on the outskirts of Wonthaggi. APR Australian Solar plans to build the farm on the site of the old St Clair abattoir, on the Korumburra-Wonthaggi Road. Company director George Hughes said the $50 million project would produce enough electricity to power 7200 homes, which potentially covers Wonthaggi and Inverloch.

Asked why Wonthaggi rather than somewhere obvious like Mildura, Mr Hughes said that Wonthaggi had several advantages for a solar development. “We looked for a substation with available capacity and a site that’s currently being grazed. Once it’s up and running, it will be grazed again. Cattle are grazing now; it will be sheep afterwards. There is no need for rezoning. “Plus there’s a need for power in the area. Wonthaggi is expanding and there is more demand.”

The private company has several projects underway in Europe and the UK and has recently shifted its focus to Victoria. “We feel there are good opportunities in Victoria; there is good support for renewables.” ARP has also announced plans for similar-sized solar farms at Lang Lang and Maffra and $100 million projects at Morwell and Baranduda.

As for sunshine, Wonthaggi certainly has more of it than the solar farms the company has established in the UK and Europe. “The difference in UK and Europe is the government subsidies. Over here there are no government incentives so it will be based solely on the sale of power.” Mr Hughes said the farm would enhance Wonthaggi’s energy security although the company was not looking at a stand-alone system.

“The power will be 100 per cent exported to the grid. If there is a high demand in Wonthaggi it will be used here first. Where there is surplus capacity it will go to Inverloch then be exported to anywhere.” He said the company was working with AusNet to resolve technical issues of compatibility. All going well, he hopes construction can start in early 2019.

Construction involves installing about 100,000 solar photovoltaic panels onto aluminium supports. The work is expected to take six months and produce up to 100 local jobs. Once construction is completed, the property will revert to a sheep grazing property. Mr Hughes said the local response had been very positive. And he assured the Post that planning was well advanced and the project would proceed. “When we start a project we’ve already put a lot of money into it. We need to do our sums.”