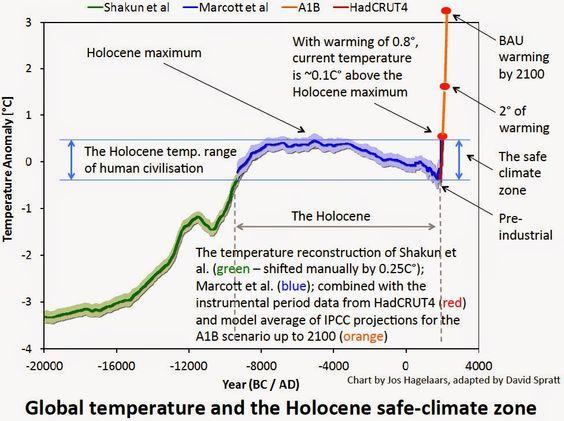 My blog of a few weeks ago entitled “Climate Attribution and the East Gippsland Dry” is already out of date. Perhaps I did not do sufficient research for this piece. On the other hand it is quite impossible for a lay person to keep abreast of scientific advances let alone understand more than the basics of them.

Whilst admitting the science of extreme weather attribution was advancing rapidly I conceded that “Unfortunately it is a fairly slow process and unable to help us with events that have just occurred or still occurring. Some events are easier to attribute climate change influence than others. For example a 2004 study of a heatwave that occurred in 2003 in the northern hemisphere and which caused 35,000 fatalities “found that climate change had more than doubled the risk of such extreme heat” for this event. But the advent of the supercomputer has meant that the calculations required can be done so much quicker.

An article by Adam Rogers in Wired noted:  “At the end of 2017, three journal articles modelled Hurricane Harvey—the largest rainfall of any US hurricane on record, somewhere between 24 trillion and 34 trillion gallons of water—and concluded that human-caused climate change had made it about four times more likely than it would have been in the middle of the last century.”

And “Then, in January, an annual special edition of the Bulletin of the American Meteorological Society dedicated to event attribution included three papers asserting that without human-caused climate change, three recent meteorological anomalies simply would not have happened: 2016’s global heat wave, the 2016 Asia heat event, and a “blob” of weirdly warm ocean off Alaska.”

So we can deduce that these three events were specifically caused by man-made climate change. We now have the capacity, or soon will have, to fully attribute our greenhouse gas enriched atmosphere as the cause, or part cause, of any of these devastating events. The implications of this are astounding.

We have multi-national companies like Esso and Shell that have been documented as being clearly aware of the dangers of man-made climate change as long as 40 years ago and deciding to do nothing about it. Some of these companies have campaigned actively against the science and invested large amounts in swaying public opinion. Since it is also clearly established that there are many fatalities resulting from these extreme weather events – especially heatwaves – it follows that many of these companies are liable, and some criminally so. And perhaps this will also eventually apply to their political acolytes?