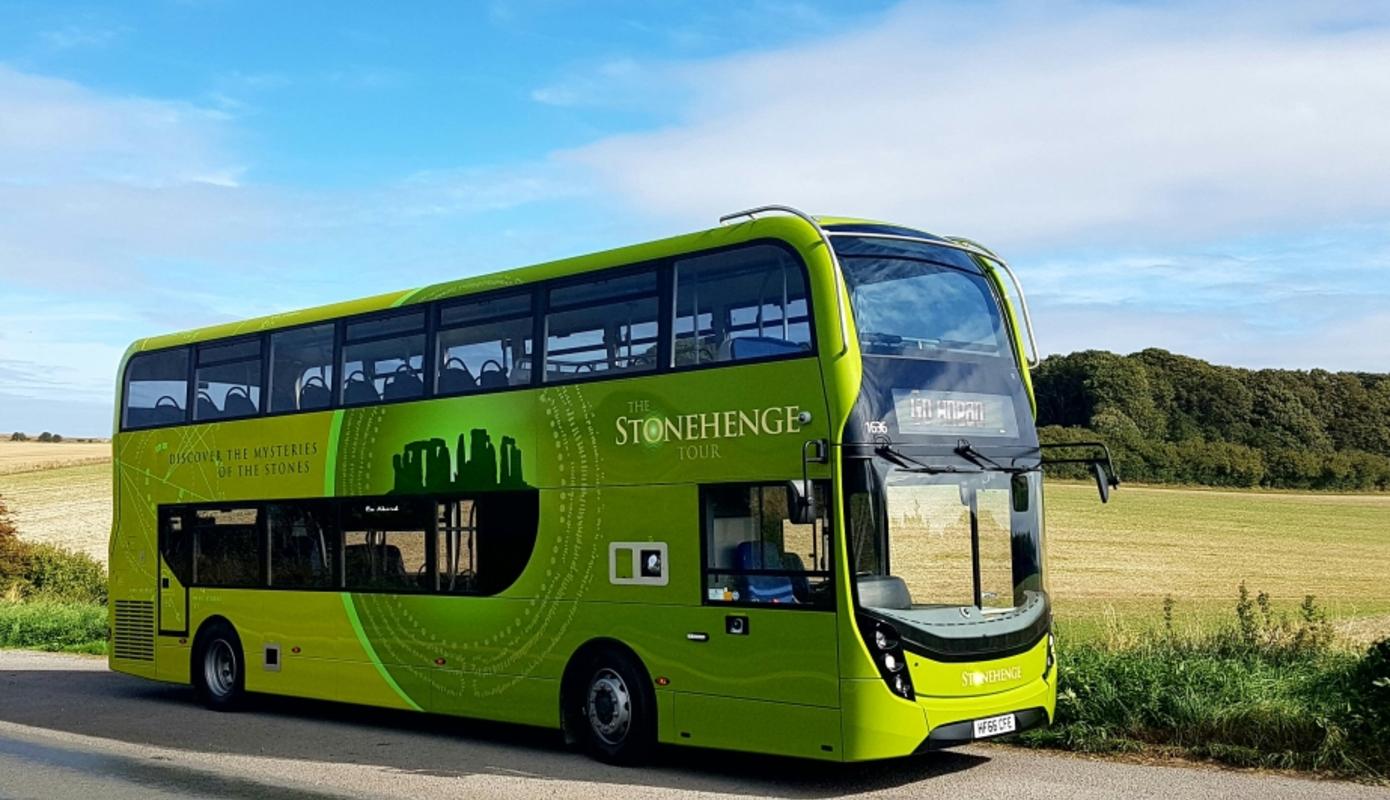 Our reactionary, mostly conservative, members of parliament have worked themselves into a corner by their constant and insistent denial of both the science and the actuality of a warming planet. They thus find themselves opposing even the most obviously beneficial changes to society such as the clean energy provided by wind and solar power – changes that the population in general supports. A recent example is the state member for Polwarth’s vehement opposition to the proposed Rokewood wind farm.

Adam Carey writing in the Age noted the proposed wind farm at Rokewood (which would be the largest in the southern hemisphere) had raised the ire of the local conservative member. He wrote: “Local state Liberal MP Richard Riordan said the project was an ideologically driven folly that would scar the landscape and create intermittent energy supply. If this ideological government gets its way it’ll cover my entire electorate in Rialto-sized concrete pylons that would work 20 to 30 per cent of the time,” Mr Riordan said.

“He said his rural electorate of Polwarth already had among the highest concentration of wind turbines in Australia, but residents had been given minimal opportunity to have their say. “If these turbines are so harmless and so pretty to look at, why not put them up in Port Phillip Bay along the Esplanade, or in open spaces in Fitzroy and Collingwood,” Mr Riordan said.

Riordan repeats several discredited myths on wind generation and ignores the money that will be injected into the community – in this case probably more than one million dollars per annum – the work in building and maintaining them and the fact that they are providing clean energy that will help the country meet its Paris agreement CO2 obligations. I have two nephews affected by wind developments in the western district – one whose commercial air agricultural operations are becoming more restricted by them and another one helping build them.

Another example of this reluctance to grab these easy options was sent to me by retired CSIRO climate scientist Barrie Pittock. He wrote: “Josh Frydenberg’s article in Monday’s Age (7.5) re Australia’s fuel security practically coincides with the release of a new report from the Parliament of Victoria on electric vehicles. The clear outcome from the latter is that encouraging private and public electric vehicles would not only save money in the long run, but reduce local air pollution, as well as reduce greenhouse gas emissions.

“Fossil fuel powered transport is not only expensive but locally and globally polluting. The new all-electric solution is at hand. With local solar power, including from solar panels lining our highways and railways (and acting as noise barriers), we could secure our transport future as well as our environmental future. Let us have electric express buses on our major roads, with feeder buses on our connecting side roads. This would take thousands of private cars off our roads and free up traffic at relatively little cost to us and our environment. We could manufacture electric cars and buses in Australia, and reduce our reliance on imported petrol and diesel fuels. Let us do it!”