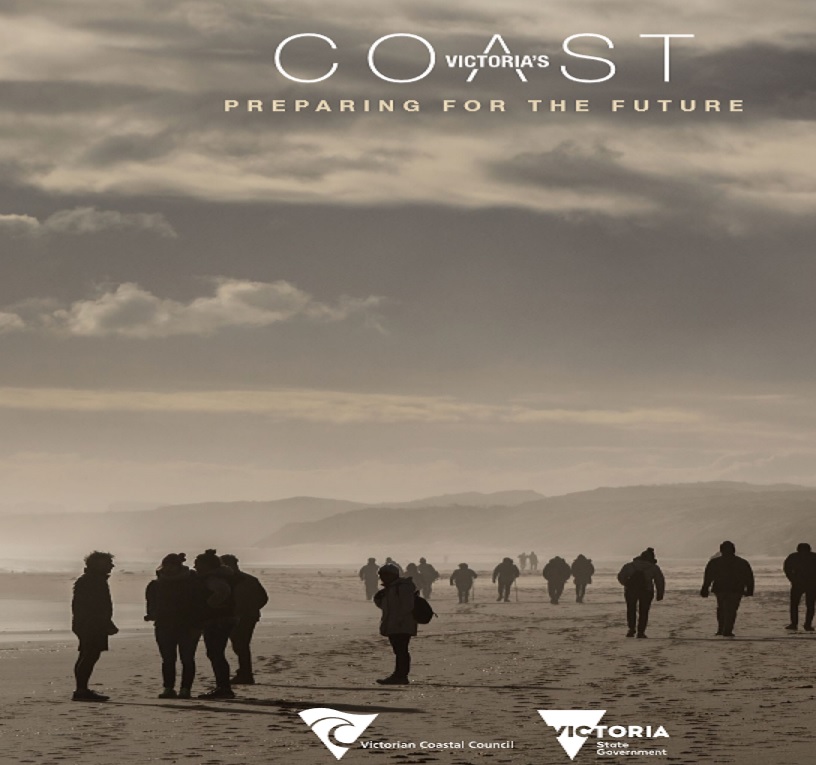 The title of this recently published paper indicates clearly that it is concerned with change in the future and the language, such as “is likely to have” is commensurate with this. But there is the problem that climate change is already happening now and not just something that may or may not happen tomorrow. The paper does note however that “Victoria’s climate is warmer and drier than it was in previous decades, and the rate of warming has increased since 1960.” (p.3)

There is also the problem of treating coastal matters and in particular sea level rise in isolation as I have mentioned elsewhere. However p.3 is general and lists 11 different impacts of climate change including “fewer frosts” and “harsher fire weather and longer fire seasons”. The report also notes that the “changes won’t always happen individually. Events may compound. For example heavy rainfall may create flooding at a time when there is a coastal storm surge resulting from strong onshore winds or reduced atmospheric pressure.”

With regards the coast the report on p.5 lists 8 measures of warming including sea-level rise, ocean current changes and ocean acidification and then gives a large number of impacts from these changes including 12 significant ones. The report concludes with recommendations to fill the “knowledge gap” and suggests 5 areas for further research including “3. Which species are candidate indictors, or sentinels of climate change impacts?” I would suggest that I have already identified a number of these including the black marlin (see here and here) now inhabiting our warming seas and a number of avian and land based species have also been identified. A blog by a Gippsland Naturalist has identified a number of changes in snake species probably attributable to climate change.

Finally it has also neglected to mention the possibility of subsidence which may be a major problem for future sea level rises and our coast. Science is by its nature conservative and must either be proved by mathematics or observation. And whilst this publication fits that bill it is also a very handy summary and guide for all of us who are interested in our coast and its future.