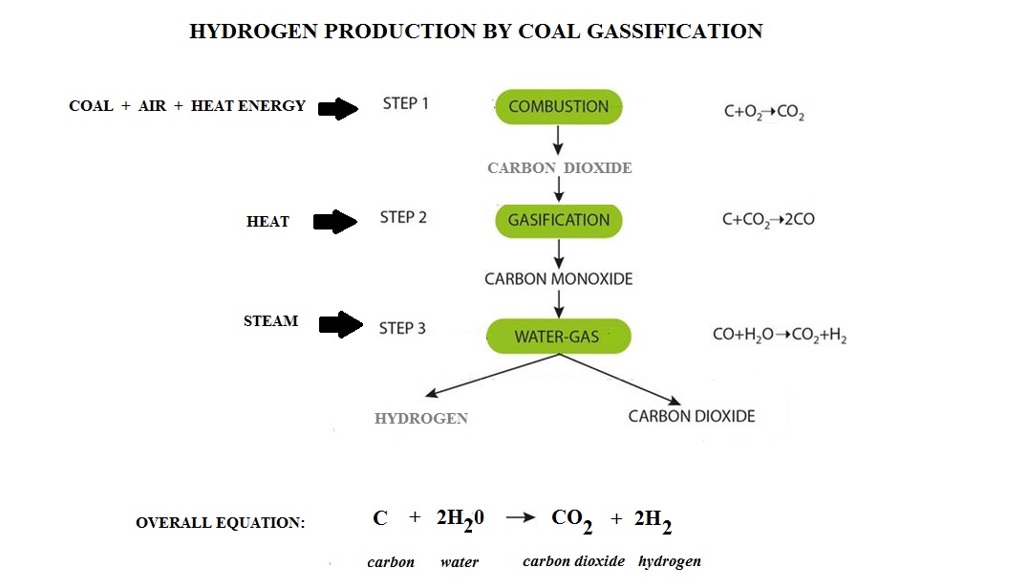 Hydrogen has certainly been in the news in Gippsland the last few months. In this column there have been two articles on the partially government funded coal to hydrogen pilot plant (see here and here ), an article on the chemistry of the process, another  on the Carbon Capture and Storage from the process at Golden Beach, and one on the proposed use of Hastings as a ‘hydrogen port’.

Recently there has been substantial publicity on CSIRO technological advances to convert ammonia to hydrogen. An ABC article highlighted that this would make the hydrogen powered car cycle much safer and user friendly. Another in the Melbourne Age linked this to the Coal to Hydrogen Gippsland Plans. The ABC article made much of the fact that this combustible fuel could now be produced and transported as benign ammonia and converted to the combustible hydrogen at point of use. However there are several aspects of this that the media may have missed.

One is that coal is not necessary to the process, that the ammonia can be readily produced by renewable energy anywhere where it has access to water and air. Long-time advocate of ammonia as a transportable form of hydrogen retired CSIRO scientist Barrie Pittock wrote “It is great news. The technological revolution is upon us. And we will see renewables taking over rapidly. There are already at least two major hydrogen/ammonia projects started in the Pilbara and north of Adelaide. Fossil fuels are rapidly becoming a stranded asset, and just as well! So much for the NEG – it is almost irrelevant now.”

The other question is the relevance of this process is to automobiles. In this instance it would seem that the electric vehicle (EV) has already won the race. The EV has so many advantages over the internal combustion engine (including hydrogen powered ones) such as longer life, reduced maintenance and home and solar charging. And the cost of transporting electrons is miniscule compared to that a liquid or gas fuel.

The hydrogen powered vehicle in which several Japanese car makers have invested so heavily looks to be doomed. That does not mean that the CSIRO technical advances have been wasted. There must be many situations where hydrogen remains the cheapest and most suitable fuel. For example as back-up for medium to large scale generators, some industrial processes and possibly even aspects of transport such as shipping.