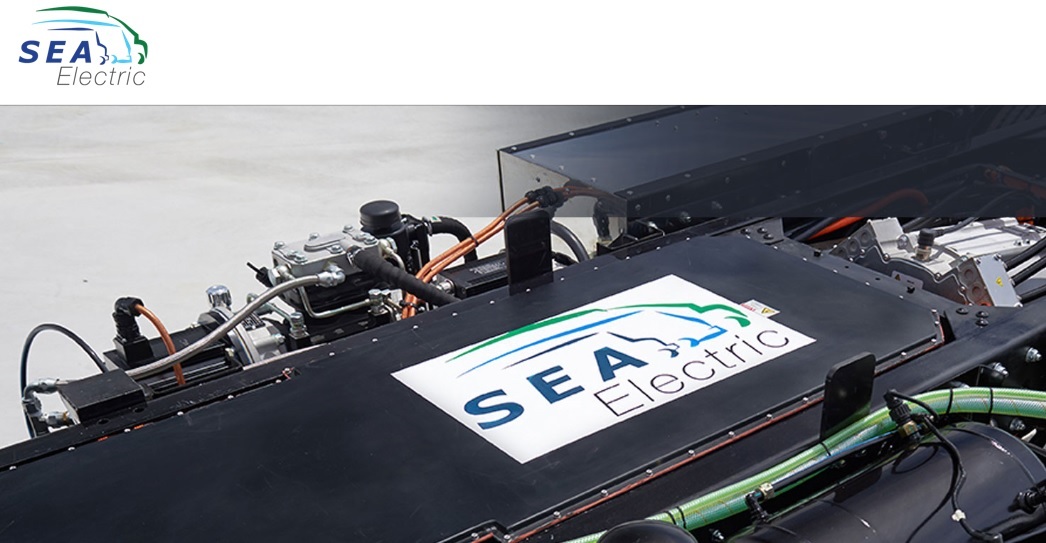 For some years this blog has been advocating the adoption of large scale projects in or near the Latrobe Valley to help the region have a just transition from brown coal based electricity generation to job intensive renewable energy. As recently as a few weeks ago I outlined five projects that could possibly be part of this ‘transition’. Two of these projects would either store or generate as much power as Yallourn W and utilise valley infrastructure. These were Paul Treasure’s pumped hydro proposal connected with the Thompson River dam and the Star of the South off shore wind project in South Gippsland. The latter project is looking at as many as 12,000 jobs in construction and 300 permanent employees.

Since then we have had the Labor government announcement that they have signed a deal with SEA Electric to set up an electric vehicle manufacture in Morwell. The Latrobe Valley Community Power Hub newsletter summarised the project: “This development will create 500 manufacturing jobs in the Valley. Residents who lost work after Hazelwood’s closure will be given the opportunity to train with SEA Electric through a worker transition service. The Australian-owned company SEA Electric will set up the factory in Morwell with the first vehicle expected to roll off the production line in about a year. About 2400 electric vehicles will be assembled per year with the potential to ramp up production in the future.”

They further noted there “are currently about 10,000 electric cars in Australia but interest in them is rapidly growing so getting the infrastructure in place now means we will be ready to meet the demand” and that the “uptake of electric vehicles will help us reduce travel costs and reduce emissions to help tackle climate change.”

This is the nub of the matter. Are Gippslanders going to vote for a new coal fired power station, which because of a number of reasons including the increasingly harmful effects of climate change, is never going to happen? Or will they vote for those advocating a ‘just transition’ – a replacement of the old with the new as quickly and fairly as possible? In the electorate of Morwell Independent Tracie Lund, and the Greens and ALP candidates all recognise the ‘scientific consensus’ on ‘anthropogenic global warming’ and deserve your vote and preferences.  Fortunately the electric vehicle manufacturing with SEA Electric has been signed and will proceed anyway regardless of who wins in Morwell or the State.