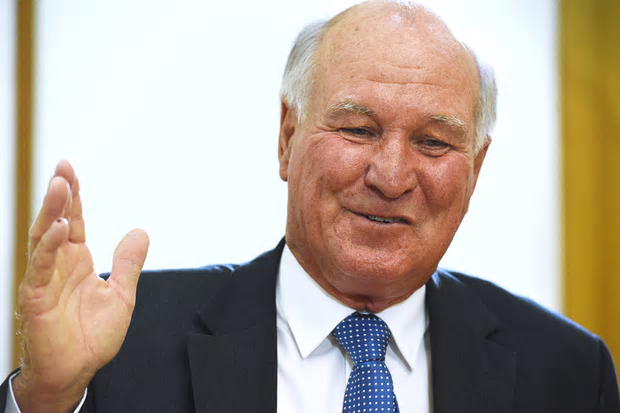 This election year is already shaping up as the hottest recorded year ever, following the previous hottest years of 2014 and 2015. Perhaps a ‘tipping point’ has been reached resulting in this apparent surge in warming, the problem being with tipping points is that we can only identify them afterwards. What this does highlight is the urgency with which we need to clear our parliaments of the ‘climate dinosaurs’ that continue to resist the changes necessary for a rapid change to a low carbon economy.

The possibility of an early double dissolution election along with voting changes in Senate may give us the opportunity. Already the climate group 350.org has identified a ‘dirty thirty’ – the thirty top ‘climate dinosaurs’ in Federal parliament. However to get rid of them suitable alternative ‘high profile’ candidates should be supported and promoted. Already Tony Windsor has declared he will nominate against the Deputy Prime Minister in the seat of New England. The need is for a number of these ‘high profile’ independent candidates of the stature of Windsor to challenge the ‘dinosaurs’. There are a number of possible suitable candidates including former liberal leader John Hewson and Ian Dunlop in Victoria and perhaps Dick Smith in NSW.

There is also a need to identify and rank members in all parties according to their stated views on climate change and the emphasis they have placed on climate action – to go beyond the ‘dirty thirty’ and rate all sitting politicians’ climate performance from best to worst. Generally the National party has performed poorly. As far as I am aware our local member, Darren Chester, has said nothing on the matter and is thus part of the problem. But in Gippsland we are waiting for a suitably qualified contender to emerge.

In the Senate, depending on the voting reforms and whether a voter can also give optional preferences below the line, it may be possible to preference across party lines and preference against the dinosaurs. At the worst ‘climate tickets’ could be published for each of the parties and voters encouraged to vote below the line. In South Australia for instance a ‘conservative climate ticket’ would have Cory Bernardi last (or not at all) instead of first.

The next parliament to aim (and hope) for is one that acts for the well-being of the nation rather than vested interests and makes action on climate both bipartisan and an urgent priority. The members of the ‘dirty thirty’ in your state can be found here http://gofossilfree.org.au/pfp-blockers/