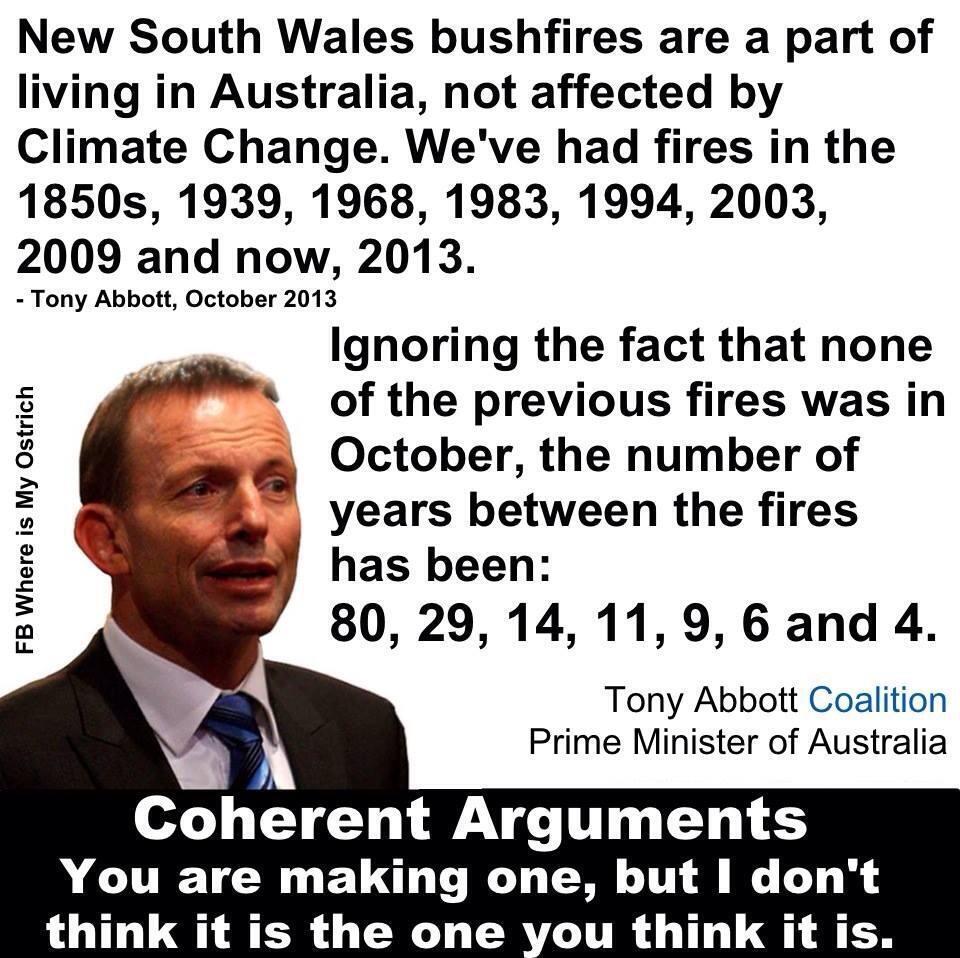 David Arnault from Mirboo North started off his recent weekly climate change email newsletter with a quote from the Old Testament: “Pay attention you foolish and stupid people, who have eyes but cannot see, who have ears but cannot hear.” (Jeremiah 5:21) It started me thinking about my own rather pathetic polling in last week’s election where, despite TV adverts and regular appearances in local newspapers, I received just 1.5% of the total vote. Whilst it is tempting to attribute my failure to Jeremiah’s throng I don’t think that this is so.

It is difficult if not impossible to estimate how many in Gippsland would fit the ‘stupid’ description. Perhaps it could be equated with the informal vote. Since climate change is an existential threat – something that is already killing people now, and in worst case scenarios threatens the survival of humanity – then the vast majority of voters in Gippsland and Australia may be considered ‘foolish’. Climate Change is beyond doubt the greatest issue that mankind has ever faced and thus in Australia anyone who voted for either of the major parties may be considered foolish, but I would prefer to use the terms ill-informed and uninformed.

The ill-informed include the following: the rusted on supporters and followers of the major parties whose support is based on a trust of their leaders, and due to the failure of that leadership to actually lead and act decisively on climate change betray that trust; the readers of the Murdoch media and followers of The Australian and journalists like Andrew Bolt who, in their ignorance of the scientific process, deliberately mislead their readers – a process that is criminally negligent; those who followed the election process on the media where the major parties, and the media in general, failed to publicise or discuss this issue. In a word almost all of us.

The education system must also be considered a failure and that the vast majority of us, myself included, lack an understanding of basic science and physics leaving us uninformed in this complex situation. We also seldom apply logic to this problem or seek rational solutions for it. We know that burning coal increases global warming but are reluctant to close down an export earning coal industry. We trust the journalist and the politician when we should be trusting the scientist.

Whether we can rectify these basic deficiencies in our education and political systems is doubtful. Sadly our response will probably be reactionary. We will eventually react to catastrophic events – possibly bushfires or heatwaves – that kill large numbers of people when ‘x’ amount of these deaths is the result of global warming. Perhaps then those who attended the “meet the candidates” event in Bairnsdale may realise that their, and their children’s futures, are threatened and the issue that concerned them most on the night – same sex marriage – was of no consequence.