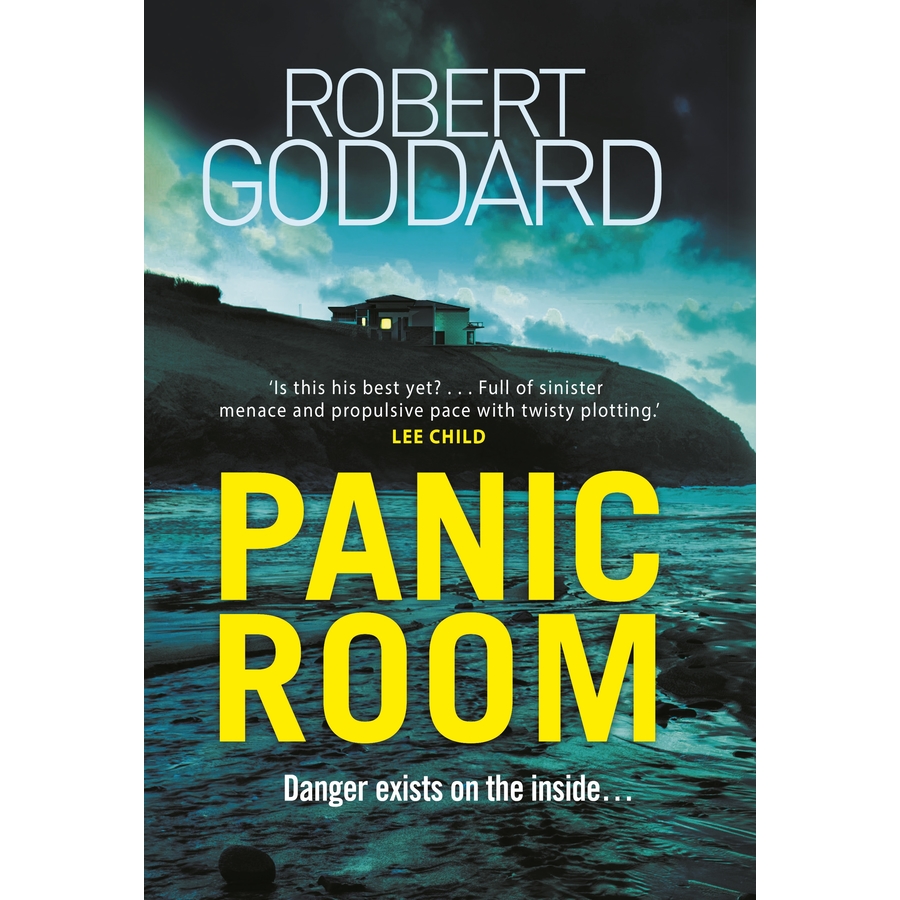 I recently read Robert Goddard’s current thriller Panic Room* (Bantam Press, 2018). The purpose was enjoyment and relaxation (rather than work) and I have read and enjoyed most of Goddard’s novels. As usual the Panic Room was full of twists and centred on what was in this room hidden in a mansion in Cornwall. It turns out that the room is central to a diabolical plot to kill a large section of the earth’s population and thus give time to handle the impending disaster of climate change.

The plot is foiled but Goddard’s heroine is left wondering: “A thought keeps bobbing up in my head though, I can’t seem to stop it. Twenty percent of all species on Earth extinct by 2050…And floods and storms and droughts and famines like we’ve never seen before. If we don’t get our act together. Which, as I stand here and seriously ask myself the question, I don’t see us doing. Who’s really insane” she asks, the villains “Or the rest of us?”

I have come across references and mentions to climate change and global warming many times in ‘light’ fiction, but much of it was frivolous, ill-informed or wrong. A brief search online informed me that there was a group of climate change fiction books labelled ‘Cli-Fi’ and included serious and well researched work by such well known authors as Margaret Attwood. An article in the Conversation on this noted “If we define cli-fi as fictional treatments of climate change caused by human activity in terms of setting, theme or plot – and accept there will be grey areas in the extent of this treatment – a conservative estimate would put the all-time number of cli-fi novels at 150 and growing.”

This reminded me of book I read more than 20 years ago by Australian science fiction writer George Turner.  The Sea and the Summer (Cassell, 1987) is about sea level rise in a future Melbourne. Wikipedia noted: “Turner’s science fiction narratives contain…earnest approach to moral and social issues. In such novels as The Sea and the Summer…he displayed a gloomy vision of global warming’s future ramifications…The Sea and the Summer is… [a] work of science fiction realism, it concerned a future historian, writing a historical novel about a near future Melbourne, beset by the problems of climate change, unemployment caused by excessive automation, the collapse of the monetary system and the division of society into elite communities segregated from impoverished masses. Turner concluded the novel with a personal reflection on the urgency of giving serious consideration to social and environmental issues highlighted by the narrative.”

My own recollections of this work are mixed although I may be wrong in this regard. Set in a future Melbourne flooded by sea level rise (which made residential towers into islands) Turner concentrates on social aspects and barely mentions other complicating aspects of climate change such as heatwaves and extreme storms.

The question of climate change is increasingly being dealt with by novelists.  The purpose of ‘Cli-Fi’ must be to raise awareness about climate change and not be propaganda. Robert Goddard does this subtly in Panic Room. I apologise to any reader for whom I have spoiled the plot of this novel.

*Panic Room is available in the East Gippsland Shire Library. The Sea and the Summer should be available via Inter Library Loan