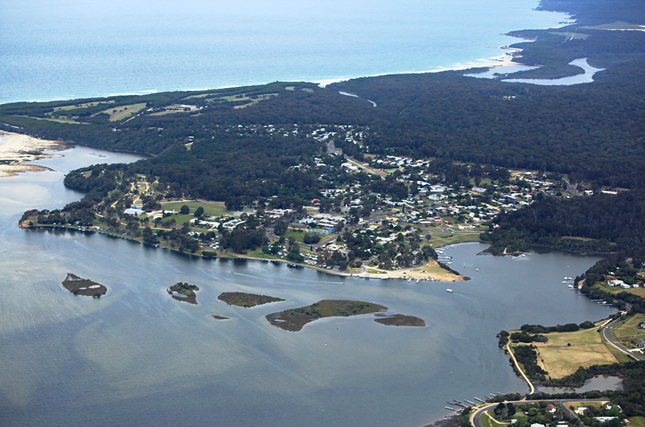 Mallacoota will be among the first towns in Australia to have a grid-connected energy storage system in its local network, after eastern Victorian electricity distributor AusNet Services announced plans to install a large-scale battery near the town in 2019.

The Mallacoota Area Grid Storage (MAGS) is an innovative $2.5 million project that will greatly improve power reliability in Mallacoota.  A power storage facility is planned to be installed at the East Gippsland Water treatment plant on Genoa-Mallacoota Rd, just outside the Mallacoota township.

MAGS is expected to reduce the number of local outage events by around 90 per cent. This includes both planned and unplanned outages (faults).

The heart of MAGS is a lithium ion battery array with a total storage capacity of 1MWh and will be combined with a diesel generator of similar capacity connected to the AusNet Services** electricity grid. This could power 1,000 average homes for approximately two hours. The battery will be charged from the grid, and will then feed power back into the town during local outages.

A community meeting on Wednesday 21 November was well attended and many technical questions were asked and answered.  An important outcome will be that household solar panels will now remain connected and feed into the local network when the town is ‘islanded’ and will help keep the battery running for longer.

*contact the East Gippsland Shire Sustainability Officer here.  From the information provided this means Mallacoota will be able to operate as a micro-grid. It is further anticipated that as residential batteries from new state government’s battery plans are put in place that it will be able to function independently from the grid for a considerable period of time, mostly from renewable sources. The state government’s plan is for batteries to be installed at residences with already operating rooftop solar, of which Mallacoota has a substantial number.