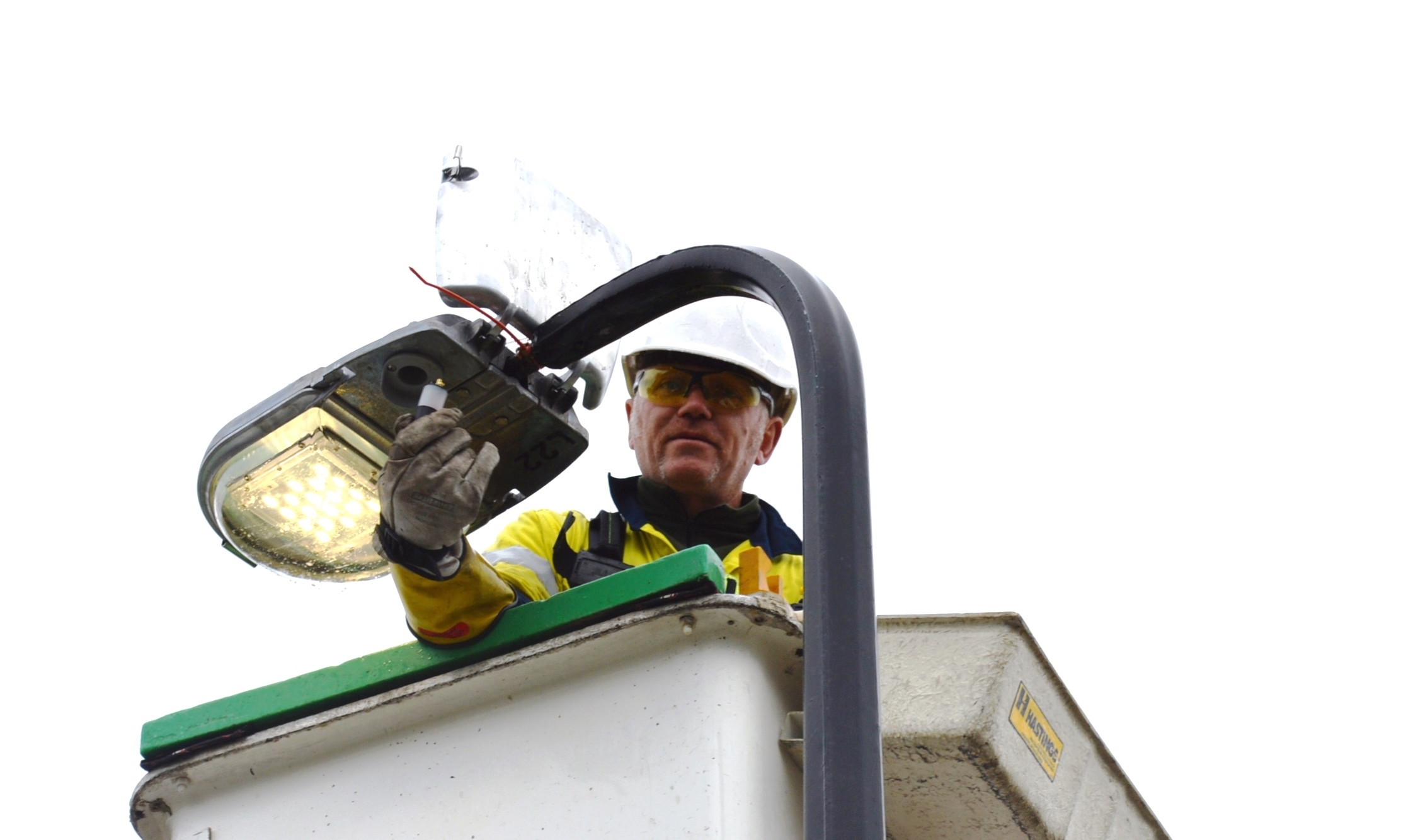 Energy conservation and energy efficiency have long been known as the easiest means of reigning in one’s greenhouse gas output – sometimes categorised as the “low hanging fruit”. Local shires have been at the forefront of these operations from which there should also be considerable financial benefits.

Commenting on the changeover in street lighting in East Gippsland, EGS environmental officer Rebecca Lamble recently stated that  “it’s not just Bairnsdale and Paynesville that have had the LED street lights swapped…it’s all the 80w mercury vapour lights in residential streets across East Gippsland…” Information on the EGS LED program can be found here http://www.eastgippsland.vic.gov.au/Plans_and_Projects/Bright_Futures_energy_efficiency_Project/Street_Lights

Rebecca noted that “The final street light report is due in May next year…and it will show the emissions avoided and how much money we will be saving…after being installed for 12 months.” The EGS website estimated that their “energy efficient residential street lighting project” would make “energy savings of over 70%.  Replacing these street lights will save 1,000 tonnes of CO2 each year.  This is the single biggest action East Gippsland Shire can take to reduce its carbon emissions.  In fact, streetlights typically represent 30-50% of a metropolitan councils’ carbon footprint.”

The EGS should now be considering some of the harder options. At State and Federal levels Government departments are often pulling in different directions on climate change and thus working against each other. Something of this kind is happening on a smaller scale locally with sustainability and old fashioned economic growth in competition. Action on climate change as a matter of urgency must take priority. It is time for the EGS to break ranks with the rest of Gippsland – including specifically the promotion by the Committee for Gippsland – over coal, to move from promoting the logging industry to protecting our forests and a number of other no cost actions like banning another harmful fossil fuel – CSG or ‘Unconventional Gas”.