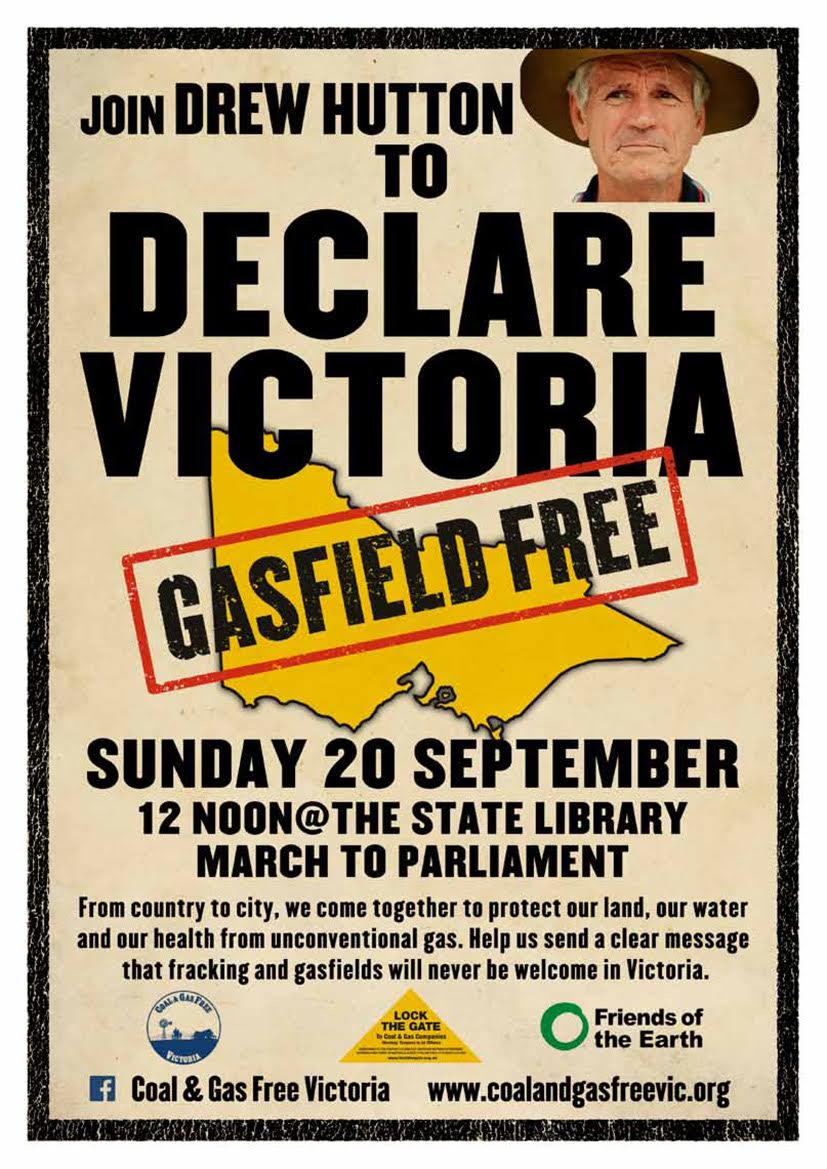 In 1857 English chemist James Tyrell identified methane as one of the major greenhouse gases. Methane is thought to be thirty to one hundred times more powerful as a greenhouse gas than carbon dioxide over the short term, but is not as long lived in the atmosphere as CO2.

Professor Tony Ingrafea, a pioneer of the fracking process, in this youtube video https://www.youtube.com/watch?v=o78j77I7XUw&noredirect=1 explains how methane escapes from fracking and piping of CSG and concludes that mining and using CSG is more harmful to the climate than burning coal.

Perhaps it is time to move away from using gas altogether. After all it is still a greenhouse gas even if it is more benign than coal or petroleum. Reverse-cycle air-conditioners, heat pumps, solar hot water and induction cooktops are some of the means by which gas can be easily replaced – especially if powered by solar panels on your roof.

Anyone in Melbourne concerned about climate change should support the Farmers & Friends against Fracking Rally in Melbourne on Sunday 20 at 12 noon State Library of Victoria Swanston Street and march to Parliament House.