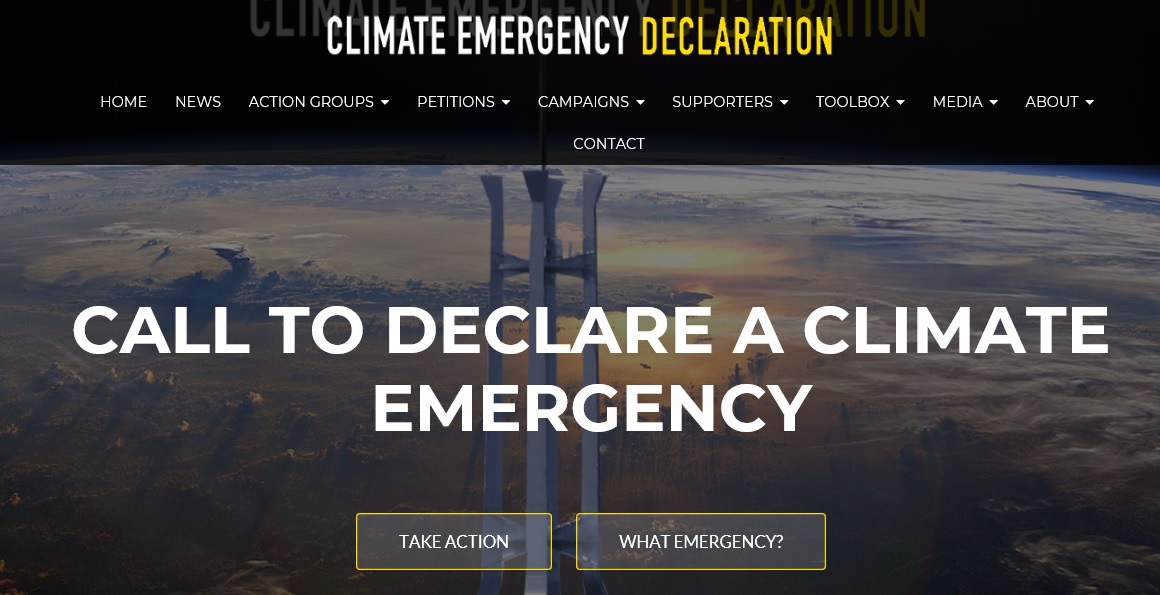 As I have pointed out before there has always been some conflict in the environmental movement over various issues. The Green party grew out of the campaigns to stop the damming of the Gordon River and the flooding of Lake Pedder – an idyllic setting I visited in 1969. But now Tasmania (along with South Australia) is the ‘leading light’ in low carbon, renewable energy in Australia and that energy is mainly hydro-electric. There is, in short and in this instance, a conflict between no dams and a low carbon economy future.

I was reminded of this conflict following feedback on Paul Treasure’s pumped hydro blog  which required a new dam to be built near the Baw Baw National Park in the headwaters of the Thompson River. The proposal compared favourably with our Prime Minister’s Snowy 2.0 project both financially and in terms of energy stored. Negative feedback that came from several quarters was either opposed to new dams, concerned with the health of the Gippsland Lakes or the survival of the rare Baw Baw frog.

A substantial part of the environmental or green movement either does not understand the basic physics of climate change or they are motivated by narrow and specific aspects such as localism (which, somewhat ironically in most cases I would support and is one of the basic tenets of this blog). Like most of the populace many also fail to recognise the urgency of the problem, the need for concerted action on many fronts and that it is an existential threat to all life. As Julian Burnside noted “If we can’t fix climate, nothing else matters”. In other words we are in a climate emergency.

The triage system was developed during the Napoleonic Wars as a means of maximising the survival of casualties and dealing with the predicament of treating huge numbers of wounded soldiers – deciding who to treat, who had the best chance of survival etc. and so establishing a priority of action. It was designed as a response to an emergency situation. Perhaps triage will eventually be applied to climate solutions – to get the best gain in carbon reduction for the least expenditure of energy and to minimise any deleterious environmental effects of which there will always be some.

Two negative aspects of Paul’s pumped hydro plan are the effect that the plan would have on the Gippsland Lakes and on the endangered Baw Baw frog. No doubt there are other ‘downside’ aspects. This hardly fits the triage analogy and it is a bit like comparing apples and oranges. However it highlights the fact that there will be very difficult choices to make when we tackle the climate emergency. And the longer this process is delayed the more difficult (and more expensive) these choices will become.